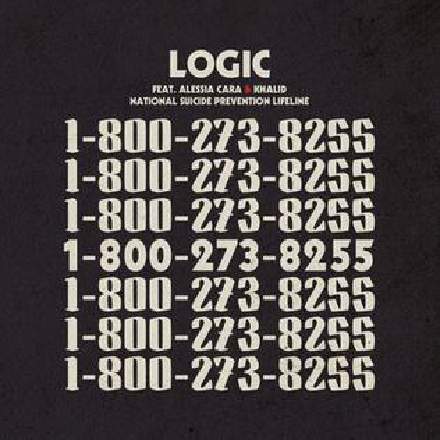 One of the difficulties with using an obvious echo effect on lead vocals is that the intelligibility of any given word can become obscured by the recirculating phonemes of previous words, especially in situations where the lyrics are delivered at some speed. This production showcases one of the classic solutions to this problem: put the delay effect only onto the final words of each phrase, such that the echoes land in the gap before the next phrase begins, rather than conflicting with any other words. You can clearly hear this principle in action during the opening hook section, where the words “time”, “mind”, and “mine” all feature prominent echoes.

If you like the idea, there are a number of ways to implement it in practice within a DAW. The classic automatic solution is to apply a ducker to the delay effect’s return channel, feeding the ducker’s side-chain from the dry vocal signal to create a so-called ‘ducking delay’. These days, though, most people seem to prefer the slightly more controllable approaches of either using automated effects sends, or of inserting the delay effect on a separate track and then copying whichever words you want effected to that track.