A Feather's Not A Bird 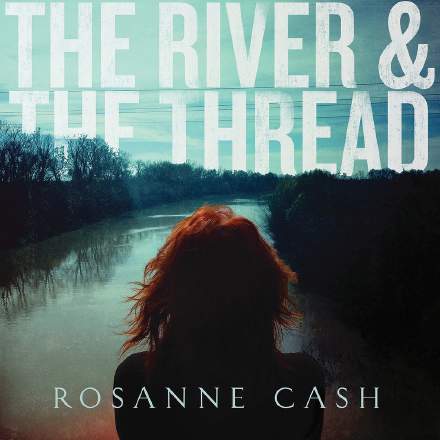 This track features a gorgeous–sounding ensemble, using instrument timbres that all exude the rusty, weather–beaten maturity that Americana so often strives for, but with a truly hi–fi mix that combines musical sensitivity, warmth, clarity, width and air. The depth dimension is a lovely confection, initially pencilled in by the roomy snare and vocal slapback, before opening out luxuriously at 0:56 as the strings underscore the first title hook. Then the smooth, unfussy backing–vocal blends superlatively, slotting neatly between the band and the strings. It’s a characteristic that makes me think they were recorded as a group in stereo, rather than being built up via close–mic overdubs. Whereas the kick in many mixes more or less counterbalances the snare, here it’s surprisingly understated, sensibly focusing emphasis on the bass part’s melodic elements. The tambourine’s also noteworthy in that it feels more scraped than hit, supplying a sustain–heavy character which compliments the snare. My only slight tonal reservation is the gently overdriven vocal. Although this cuts through the mix well, its 3-4kHz zone occasionally feels a touch strident in such a mellow context.

There’s some unusual phrase structure here as well. The song establishes the usual four–bar–unit norm through eight–bar intro and 16–bar verse, but then wrong–foots you by shortening the hook section by two beats with the band’s re–entry at 1:03. It’s one of those great moments where, as a listener, you don’t quite realise what’s happened for a few beats, and then you experience that kind of psychological ‘stepping up one too many stairs’ feeling as your expectations readjust to the new position of the downbeat. As you’re ready for the rhythmic trick to repeat with the second hook, this time the harmonic rug’s pulled from beneath your feet, as Ab is substituted for the previous iteration’s C minor. The next phrase contraction again catches you off–guard, though, with the final verse losing its last bar to an early entry of the final hook section, itself then settling into a traditional four–bar framework for the first time — which, for me at least, underlines the sense of musical closure. A production for the ears, the heart, and the mind.