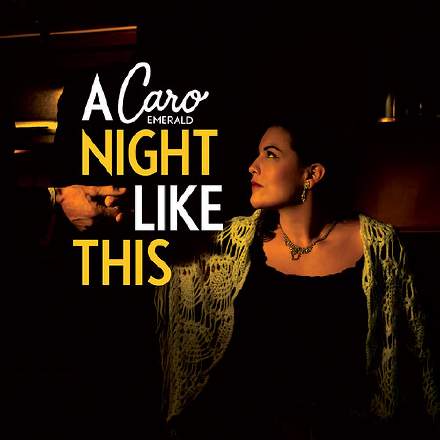 This is a bona fide masterclass in arrangement, if only on the basis of that the endlessly repeated piano figuration somehow manages not to grate on the ear too much. The first thing to point out is the way that every new section brings with it some new sonic layer, while at the same time existing layers are frequently stripped out to keep the texture from expanding to a point where the choruses start sounding small. The pre-choruses (0:39 and 1:57) are a case in point, where the marimba rolls and hummed backing vocals are offset by the removal of all the upper drum programming, leaving just the kick keeping the pulse. Comparing the two pre-choruses also reveals an additional vibes line which subtly lifts the second pre-chorus compared with the first — the whole production is full of careful little touches like that. I also love the use of ear-catching sounds and performance techniques. I’ve already mentioned the marimba rolls, vocal humming, and vibes, but there’s also string tremolo and pizzicato, baritone sax ‘burps’, harp glissandi, gongs, and a vibrato-heavy Hawaian-sounding guitar solo to titillate your auricles. With so much chart-style arrangement sounding like the work of one-fingered keyboard-players, this is a breath of fresh air.

Finally, this song is simply chock full of interesting fills, providing additional momentum into all the important section boundaries — and a lot of the less important ones too! Listening to them closely, a number follow the formula of muting some important aspect of the arrangement (often the drums, bass, and/or piano) at the end of a section, and then creating some kind of transition effect into the downbeat of the following section — usually reverse cymbal or harp glissando in this track, or else a vocal/guitar pickup. This template is actually ridiculously easy to apply in any musical style, but if I had a penny for every home-studio production I’ve heard that’s wasted such fill opportunities, I’d probably have £27.63 by now. Roughly speaking.