All I Need Is You 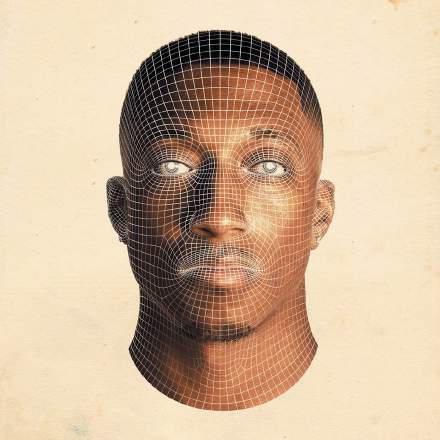 Lecrae has been instrumental in bringing Christian hip-hop into the mainstream, with this single not only topping Billboard’s Christian and Gospel charts, but also helping propel his album Anomaly to the top of the US album charts into the bargain. From a production angle, I love how the bass part, which first arrives at 0:13 already sounds warm and rich, and has a nice sense of stereo width, but still leaves space for the earth-shaking sub-bass line which enters four bars later — beautifully judged so that it’s just on the right side of overstated, and closely controlled for dynamic evenness. The stereo width is also kept impressively wide by virtue of various incidental parts that trade heavily on their stereo Sides component to generate a strong ‘beyond the speakers’ illusion: the stereo phaser effect on the introductory guitar riff; the eighth-note keyboard ostinato first heard at 0:14; and various incidental SFX hits such as those at 0:13 and 0:25.

But my favourite aspect of this track is the arrangement of the main “all I need is you” sung vocal hook, which strategically drops its final word (frequently in tandem with the beat’s kick downbeat) from time to time for dramatic effect. The great thing about this is how it’s often used to draw attention back onto the lead vocal, which supplies the missing “you” as a part of the rapped lyric, for example with “you digging me” at 0:32 and “you ain’t got to question my allegiance” at 0:44; Other times it’s the backing vocals that fill in the blank (eg. “you all I ever needed” at 1:08), whereas at other times it’s simply left unresolved (eg. 0:56). Then when “all I need is…” is followed with “unconditional love” at 1:20 it feels like it’s adding an extra little subtext to the main lyric, and when the lead and double-track vocals rap along with the hook at 1:31 the final word is nicely emphasised by the change in texture as the female line drops out. And the icing on the cake for me is when the “you” hook tail, which has so often been muted, is then looped to signal the close of the second verse at 2:00 and to embellish the more stripped-back arrangement of the middle-section at 2:27-2:52. That’s what I call making the most of your material!