All Too Well (Taylor's Version) 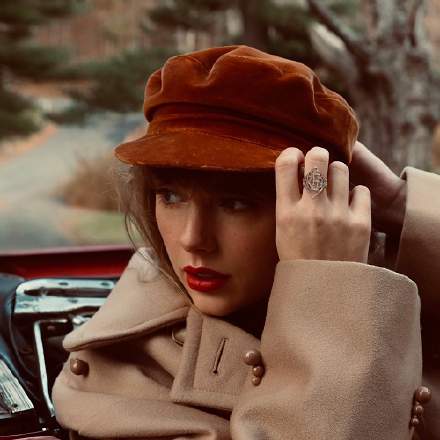 More than enough column inches have arguably now been dedicated to the whole copyright dispute between Swift and her former label Big Machine, so I don’t feel any need to wade into that fray here. However, the fact that she’s been spurred into rerecording a chunk of her back-catalogue affords students of record production a series of fascinating comparative ‘old vs new’ case-studies to ponder. And this fan-favourite song is as good a place as any to delve into such comparisons, I suppose.

In terms of spectral balance, the old version is a bit of 2012 pop time-capsule, with much less deep bass than the new version and a strident forwardness to the upper midrange of the vocals, guitars, and cymbals that promotes cut-through on cheap mass-market playback hardware, but which also grates a bit on the ear if you crank the volume. In a sense, this move stands to reason from the perspective of a much more established artist who doesn’t need such teen-focused mix translation to make an impact.

It just doesn’t really make sense. Unless… OK, let’s do a little thought experiment! Let’s say I’ve been hired to rerecord one of Taylor Swift’s classic records, but I’m struggling to get my mix sounding as powerful and upfront as the original version – after all, Taylor was already a star back in 2012, so had A-list personel working for her then too. Would I:

Now, irrespective of whether my little daydream bears any resemblance to reality, this kind of scenario is, I think, one of the big reasons why heavy loudness processing remains in widespread use within the music industry, despite the dwindling rationale as far as consumer listening situations are concerned. You can loudness-normalise the streaming services all you want, but that won’t affect the mix/master files that engineers routinely send to clients over email or file-transfer services. As such, is it any surprise so many engineers still seek to protect their bottom line against potential loudness bias by hammering their mixes into the end-stops before delivery?