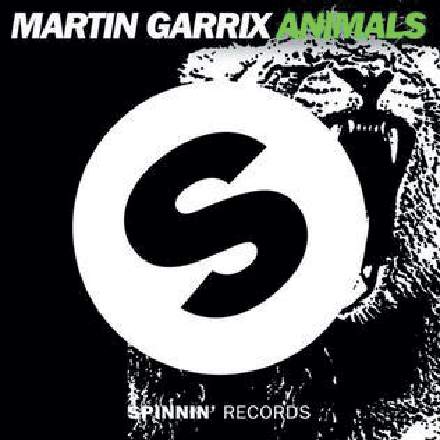 If you dig the ‘stripped-back chorus/hook’ idea in Jason Derulo’s recent song 'Talk Dirty', then there’s another masterclass for you in Martin Garrix’s ‘Animals’ when the main bass kicks in at 0:47. Preceded by massive euphoric trance pads, clouds of stadium reverb, and double-speed snares, everything suddenly evaporates following the electro-beast “animals” phrase, leaving just the duo of four-to-the-floor kick/bass and synth lead. Again, the introduction of real low-frequency power is a key factor in the section’s success, but it works just as well on small playback systems too, given the amount of distortion contained within that bass/kick combination. However, the lead line’s heavy ‘small stone room’ reverb is also fabulous, providing all the width, sustain, and HF density you’d want, despite the inherently spiky nature of the synth sound itself. And because that reverb is much smaller and more contained, the sound feels more up-front into the bargain.

But that’s not all that attracted me to this production. Garrix makes extensive use of slowly evolving sounds as transition effects, which adds a great deal of forward drive to his arrangement, in my view — by my count he’s averaging about one every three seconds within the first half-minute. While some of them seem to be simply the work of slow-attack amplitude envelopes, other instances appear more complex, such as the short punctuating swell at 0:14 or the sucked-out snare at 0:54. I’d hazard a guess that real-time filter and effects modulation are probably part of the recipe in those spots, but I’ve also heard similar effects from extreme time-stretch processing and from layering together reverse-envelope transition-effect samples with different onset curves, so those would be other things to try if you want to emulate this kind of technique for yourself.