Another Brick In The Wall (Part 2) 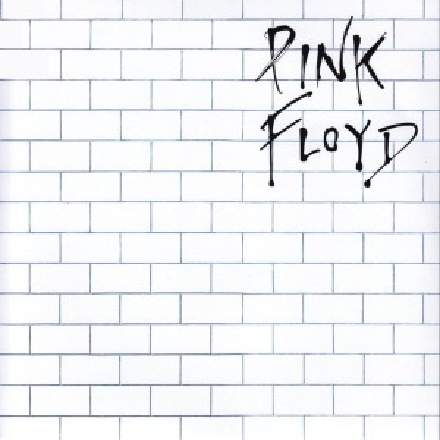 Although The Dark Side Of The Moon remains the Floyd’s best-selling album, it’s The Wall that spawned this disco-flavoured hit single, their only UK chart-topper (and, incidentally, the last Christmas number one of the ’70s). I’m a big fan of the drum sound here, because engineer James Guthrie manages to achieve super-tight kick and snare sounds without eviscerating the hi-hat or cymbals. The difficulty is that cymbals tend to record better in a reflective environment, and can therefore become rather thin-sounding if you dry out your studio acoustics for the sake of the kick and snare.

The bass part’s also a little gem, musically understated despite its prominent place in the mix, yet with undeniable disco strut. Like a lot of the best bass players, Waters is just as careful placing his silences as he is his notes. For example, leaving the first two phrases of the verse without bass makes his first root note at 0:05 a real statement, unadorned as it is. And notice how often he stops his bass notes directly on a snare hit, which really helps fortify those backbeats within the groove.

The pace of the part is also very canny. For instance, check out how the note durations at 0:33-0:42 progress from two whole notes, to two half notes, to four quarter notes. Again, this is such a trivial little trick, but it significantly improves the sense of momentum through “Hey! Teacher! Leave them kids alone!” without the instrument having to change its pitch at all. Another great example of pacing can be seen by comparing the snare and bass parts of the verses (eg. under “dark sarcasm in the classroom”) with the related ones accompanying the guitar solo later on (eg. 2:15-2:24). By restricting the snare to every other backbeat and reducing the frequency of the bass’s A-C-D figure, the solo section’s mood becomes subtly more laid-back and contemplative, as you’d hope.

The Hammond is another instrument playing a great supporting role here, with some gorgeous moments of swirly rotor-speed change during pauses in the guitar line at 2:27 and 2:36. But the second of these moments also marks the beginning of a long slow rise in the keyboard voicing that carries us all the way to the end of the solo at 3:20. (The line I hear most strongly starts on an alto ‘F’ at 2:33, progressing to G-A-B-C-D-E-F-G.) It’s yet another trick from Arrangement 101, but there’s nothing wrong with that. Indeed, I think there’s as much to admire in such well-judged simplicity as in any of the more dramatically cerebral manifestations of this particular band’s creativity.