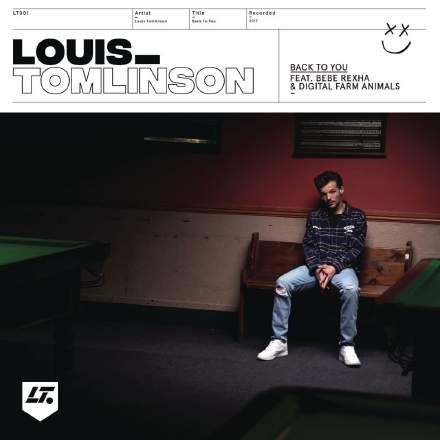 One of the challenges with sparse and upfront electronic arrangements is giving them a sense of ‘air’ and cohesion. With recordings of acoustic instruments, the subtle background noises of the performer, recording environment and electrical components all help signal your mix’s high-frequency extension, irrespective of how bright the instruments themselves are, and these noise components also have a psychological gluing effect, almost like a subtle application of global ambience reverb. It’s little surprise, then, that many modern electronic productions deliberately incorporate audible noise components that in other genres might be frowned upon from a technical perspective. This song, for instance, lays on the noise pretty thickly right from the outset, with some kind of stereo vinyl crackle underpinning the introduction, and combining with what sounds like other noise elements that follow the envelope of the main synth sound. The latter may just be baked into the synth recording, but it’s also conceivable that they’ve been separately side-chain modulated somehow — whichever it is, they add a welcome additional sense of atmospheric movement to the track.

But what’s more ear-catching about this particular song is how the noise character changes for different sections. Notice, for example, how its timbre becomes significantly hissier for the second verse’s male vocal than it was for the first verse’s female lead, and how the middle-section (2:00-2:10) suddenly features much less high-frequency noise content, providing a more closed overall tonality that contrasts nicely with what happens either side of it in the timeline. Now I’d like to think this might have been premeditated, because I think it works rather well on a near-subliminal level, but I suspect it may actually be a simple side-effect of the vocal recordings, rather than anything more intentional. Certainly, the shift in the background noise halfway through the pre-chorus doesn’t seem to make as much sense to me as it does elsewhere in the arrangement, and coincides with the switch between two vocalists at that point.