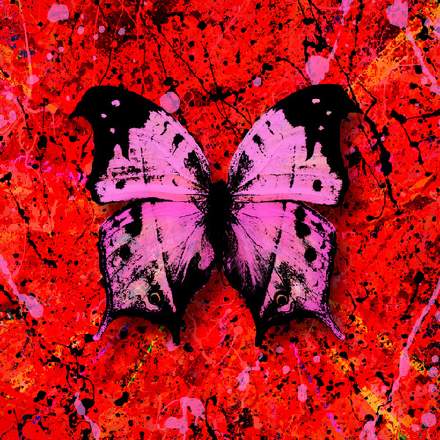 The low end of this mix is very nicely managed to deliver impressive weight and punch. For a start, it’s leveraging the old House trick of putting the bass line on the off-beats of a four-to-the-floor kick pattern, thereby improving the subjective level of both kick and bass by avoiding frequency-masking or headroom-competition between them. The kick’s as tightly-controlled as you’d hope within that context, with a powerful energy focus around the 50Hz zone – a region that’s deep enough to keep the track sounding bassy even while the fundamentals of the bass line itself traverse all the way from 37Hz (low D) to 73Hz (an octave above). But I also like that it manages to punch through the mix on small speakers without recourse to an overly aggressive upper-spectrum ‘click’.

A couple of nice arrangement moves are worth listening out for too. The first is the way a subtle percussive loop is added underneath the second chorus’s beat to give it an extra sense of ‘lift’ relative to the first – try switching directly between those sections in your DAW and you’ll see what I mean. Likewise, the second half of that second chorus provides another gentle ‘opening out’ by virtue of what sounds like a touch more reverb cushion behind the main chordal riff.

But my favourite moment has to be the drop chorus at 3:00. Stripping back your arrangement for the onset of your final choruses is a well-worn device, but what I particularly like about this particular instance is that he’s not only stripping back the instrumentation – he’s also stripping away the production values, after a fashion, by making a feature of the rather shonky-sounding guitar part, with all its clacks and buzzes. For me, that makes this stock-in-trade manoeuvre significantly more dramatic in practice.