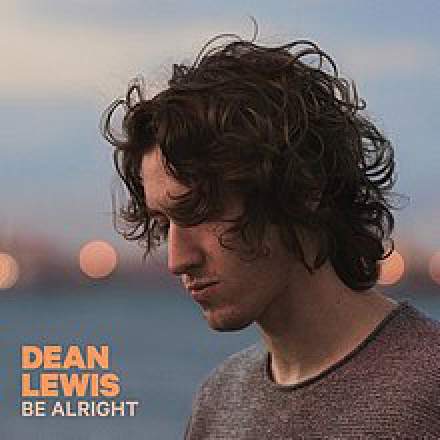 It’s taken me a while to get into this track, partly because I’m a bit tired of all the ‘here we go round I-V-vi-IV’ songs I’ve been hearing lately (see my recent critique of Lewis Capaldi’s 'Someone You Loved' and Dan+Shay’s 'Tequila'), and partly because I keep having strong flashbacks of ‘Dry Your Eyes’, a similarly themed 2004 UK chart-topper from the Streets. After I’d settled down, though, it struck me that this production’s bass line has very little in the way of real low end. The instrument is already fairly understated in the mix as it is, but most of the power it has also seems to be concentrated in the 60-100Hz region, such that the song’s harmonies lack fullness on larger playback systems.

At the height of the ‘loudness wars’, productions would often deliberately go easy on the low end, in order to allow greater loudness to be achieved at the mastering stage. That justification doesn’t really work for this song, though, because the kick drum does have plenty of sub-bass information — much more than the bass. Furthermore, given that the loudness normalisation routines now used by most music-streaming services typically pay a lot less attention to sub-80Hz information than they do to the rest of the spectrum, mixes can usually afford to have stronger low end these days without dramatically impacting their streamed loudness level. (Indeed, I’ve noticed a definite trend towards more sub–bass on mainstream records over the last few years, which suggests to me that many other engineers are getting wise to this as well.) For instance, I was able to double the bass line here with a sine–wave synth at around -15dBFS, appreciably filling out the low end of the harmonic texture, while only incurring a 0.1dBLUFS loudness penalty — a figure I was able to reduce to zero with a tiny 0.3dB EQ cut on the mix at 150Hz.

Technical considerations apart, though, I think there’s a good aesthetic argument for more evenly allocating the low-end to the kick and bass parts in this case. Here’s the fundamental question: is the weight of the kick drum really so much more important to this music than the weight of the bass? To be honest, I’d argue that singer-songwriter material is at least as much about the interplay between melody and chords as it is about rhythmic power. Clearly, few artists are likely to complain in principle about having a huge-sounding kick drum, but it seems counterproductive for that to come at the expense of a deep and solid harmonic foundation.