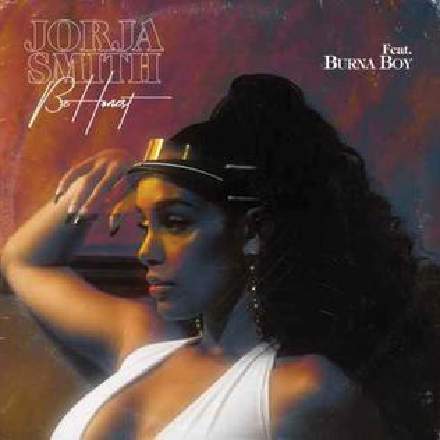 Now more than ever, the music market is a battle for attention, with artists and producers outdoing each other to come up with the most ear-catching lyrics and hooks. One of the more counterintuitive tactics is to suggest to the listener that something’s gone wrong with the playback or broadcast process, and then rely on natural human curiosity to draw their focus. Think of it like the audio equivalent of rubber-necking.

There have been several cool examples of this recently, such as the bass-tone drop in Billie Eilish’s 'Bury A Friend' or the “What… sorry, just quickly… what if it’s…” from Meduza’s 'Piece Of Your Heart'. There’s another more subtle instance here, because one of the percussion samples sounds very like the kind of click you get sporadically when there’s a sample-rate mismatch somewhere in the system. Because most producers of soul/R&B tracks tend to avoid digital-sounding clicks like that under normal circumstances, there’s something rather disconcerting about hearing them at all in this context. And, unlike obviously glitch-style electronica tracks, these clicks aren’t all over the place, neither are they on obviously strong beats, so after their first appearance at 0:21 (under the words “when” and “brown”), it takes a little while to convince yourself that they’re actually intentional! Once you’ve realised they’re actually meant to be there as part of a sly groove that’s making the most of several hard-onset sample snippets, you’ve already been listening plenty long enough to get hooked by the production’s many other charms.