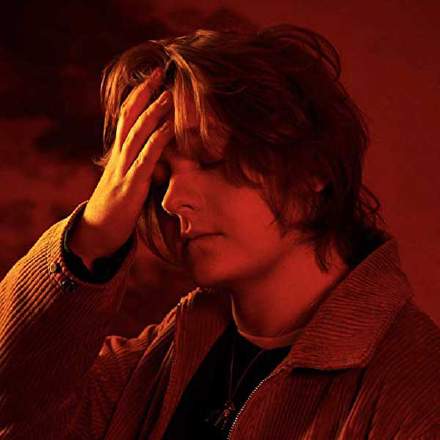 There’s plenty of mashup potential here. You can, for example, take the chorus of Capaldi’s breakout hit 'Someone You Loved', shift it up a tone and slow it down to roughly half speed, and it’ll layer beautifully with the chorus of ‘Before You Go’, seeing as they both plough the same I-V-vi-IV harmonic furrow. play_arrow | get_app Or you could drop the verse of Ed Sheeran’s smash 2017 ballad ‘Perfect’ down a perfect fourth and slow the tempo a bit: it’ll meld seamlessly with the verse of ‘Before You Go’, given that they both draw on another hoary old harmonic trope often referred to as the ’50s progression (I-vi-IV-V).

Interestingly, the similarities to that Ed Sheeran number don’t stop there, because both use compound time-signatures and both move to a I-V-vi-IV progression for the chorus (although Sheeran goes for the vi-IV-I-V variant). And, speaking of similarities with other tracks, following the unfavourable low-end comparison I made between 'Someone You Loved' and Dermot Kennedy’s 'Outnumbered' a few months ago, I was pleased to hear that ‘Before You Go’ has a much stronger bass foundation — although, as a consequence, it also shares some of Kennedy’s small-speaker translation shortcomings.

Despite my jibes at this song’s old-rope quotient, some nice details help freshen things up. The upper ‘G’ pedal note that adds a little harmonic tension to the chorus’s familiar underlying progression. The one-bar phrase extension that ends the first chorus on the dominant chord, setting up a perfect-cadence resolution into the following verse and an imperfect cadence into the middle section — the latter making good use of faster harmonic rhythm to increase the sense of musical urgency. But probably my favourite little detail is the very opening of the song, which subtly wrong-foots you with a half-bar introduction, leaving it unclear where the downbeat’s supposed to be until the guitar’s low ‘C’ hits just after “everyone else” at 0:06.

Oh, and if you’re planning to emulate this kind of production sound for yourself, I have one piece of advice: listen carefully to this mix’s Sides signal, because it shines a spotlight on various subtle synth layers that are lurking in the background, masquerading as guitar sustain and/or reverb bloom. It’s these layers that allow what seems, at first listen, to be quite a stripped-back arrangement to sound so rich and warm. If you try to compete with these sonics without the synths, you’re likely to end up overprocessing or drowning in effects before you hit the target.