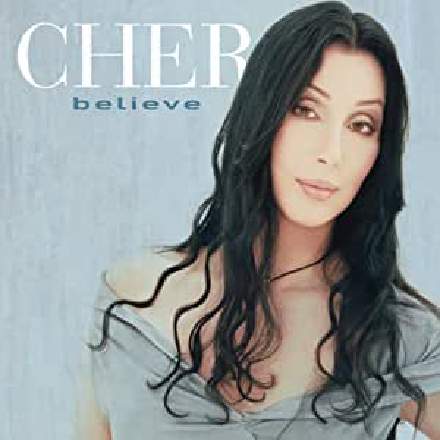 In a sense, this smash-hit production has become a victim of its own signature studio gimmick, because all anyone ever seems to talk about is its pioneering abuse of Auto-Tune. That’s a shame, because the song’s densely layered arrangement has many other features worthy of admiration.

The guitar’s chorus hook, for instance, treats us to a prominent tremolo effect, something that’s quite rare in pop music. I reckon most producers reject it as a featured effect on account of its whiff of rhythmic ambiguity, but that very characteristic is part of what makes its so ear-catching here, in my view. The strong three-eighth-note component of the chorus vocal’s delay/reverb effects is another highlight, contrasting with the verse’s simpler quarter-note echo and interweaving with that filtered “after love” sample loop. (The latter is also a salutary reminder of how easily vocal-sample manipulation can add interest to instrumental sections — a stunt I’ve shamelessly ripped off in plenty of my Mix Rescue remixes!) The complex tempo-related multitap delay on the middle section’s Eb synth ostinato is another little gem.

I’m also a big fan of the track’s fluid transitions, by which I mean programming and arrangement fills that evolve over time, rather than just being straight ‘notes’ or ‘hits’. In our post-dubstep era, it’s easy to forget how many ’90s dance tracks sounded like they’d been constructed entirely in Cubase’s drum-editing window, where MIDI Note Messages were all you had to play with, and even event duration information was considered an unnecessary frippery. Just the introduction of ‘Believe’ already gives us a variety of evolving swooshes and swirls (some clearly hand-crafted rather than just courtesy of a synth preset’s modulation matrix) alongside other transition staples such as the long filter sweep and reverse cymbal leading into verse one. Other nice examples include the woozy Doppler-effect backing-vocal fall-offs in the middle section, the tape-stop conceit at 2:57, and the reverse lead-vocal ambience most clearly heard before “I can feel” at 3:14 (nicely set in relief by the sudden effects dry-up at 3:11).

The disparity between the verse and chorus vocal levels bugs me a little, though. In principle there’s a strong argument for it: with Auto-Tune making the verse vocal inherently so attention-grabbing in sonic terms, it can afford to be quite low in the balance without losing the listener’s ear, thereby affording the chorus hook’s more traditional vocal sound the opportunity to punch through much more strongly when it arrives — and it certainly does that! However, I can’t help feeling that the rather sanitised dance-pop sound of the production as a whole becomes overshadowed by the chorus vocal, unnecessarily undermining its illusion of power.