Big For Your Boots 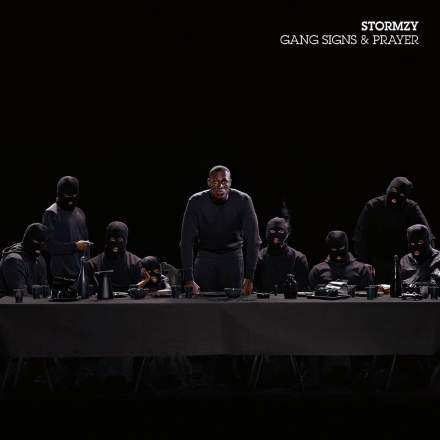 If you managed to miss out on the fuss surrounding Stormzy’s Youtube ‘Shut Up’ video, then now is a great time to catch up with The Future Of Mainstream Grime himself, as his first album has just recently topped the UK album charts. The record’s first single, ‘Big For Your Boots’ also made it into the UK top 10, and with good reason, because in it he presents a more directed and mature vision of the kind of flow he showcased on ‘Shut Up’, and with a polished production sound to match — if that’s not too much of an oxymoron given the name of the genre! The use of depth in this mix is especially commendable, reminding me a good deal of Dr Dre’s album 2001 (one of my own most revered mix references) in the way it contrasts super clear and punchy foreground elements (here snare, kick, shaker and vocals) with clearly separated background elements (the fake-sounding strings and delayed chipmunk vocals). What’s great about this is that the more ambient sounds psychologically enhance the apparent forwardness of the dry sounds, while at the same time providing an immersive soundscape that’s emotionally powerful in its own right.

The bass has been judged to perfection too, not only delivering ample genre-targeted sub-bass welly, but also just enough odd-harmonic energy in the mid-range for small-speaker translation. And check out the boldness of the shakers, which have been widened at mixdown to such an extent that they all but disappear in mono. In many productions this could have backfired badly, but it’s a testament to the rapid-fire rhythmic energy of the rapping that the loss of such a busy percussion layer damages the groove so little.

Definitely an artist to watch.