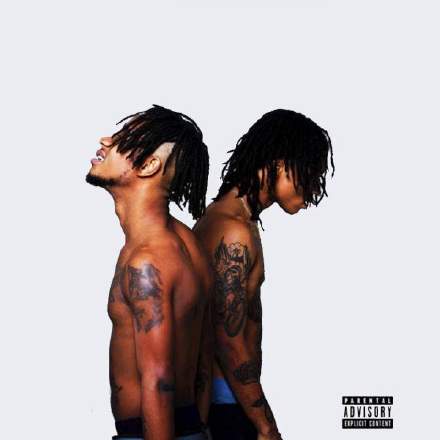 Although it’s easy to come away from listening to this song with the impression that it’s based around a simple four-bar loop, it actually showcases how you can get better musical value from just four or five electronic sounds by basic muting. The most noticeable occasion is, of course, when the whole beat vanishes at 4:10, but individual parts also disappear elsewhere. The kick drum’s ditched for the first four bars of each verse, for instance, with the hat also dropping out for the fourth of those bars. A single snare hit drops out at 1:04, neatly emphasising the word “nothing”, and the missing hi-hat figuration in the second half of the bar at 1:17 makes a feature of the little reverse-reverb hit that’s something of a production hook.

These kinds of things are so ridiculously easy to do that it amazes me how often I hear hip-hop and electronica demos that make so little capital from them, despite mute-programming being the stock in trade of commercial productions in both genres for more than a quarter century. Mind you, the programmer of ‘Black Beatles’ also seems to have lost interest after the first verse, as there’s precious little development of the drum parts beyond that point, the slack being taken up by more involved manipulation of sample one-shots and special effects. A bit of a wasted opportunity, if you ask me.