Brace For Impact (Live A Little) 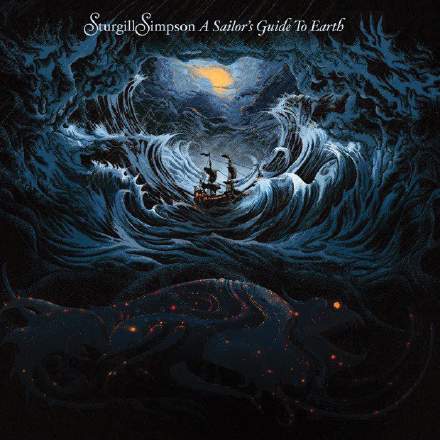 The intro to this song plays a fun little trick by starting with solo bass playing ‘G’ eighth notes for 10 whole beats. Given the featurelessness of the bass playing, you’re therefore left uncertain as to the position of the metric downbeat, and indeed the nature of the metre itself. However, there’s a general tendency amongst western musicians to assume a simple 4/4 metre wherever there’s an absence of any clear indication to the contrary, so when the guitar and kick drum finally appear on beat 11, it’s already a bit of a surprise, coming as it does apparently in the middle of our assumed ‘bar three’. What makes it even more unsettling, though, is that this first entry turns out to have been a one-beat upbeat to the actual downbeat on beat number 12 of the song, although this only really becomes clear from the musical context after at least the first couple of snare backbeats have gone by on beats 13 and 15. So what you’re getting is a kind of musical ‘double bluff’, first challenging your instinctive metric expectation, and then further challenging your subsequent reinterpretation. Which is strangely fitting, somehow, given the song’s title.