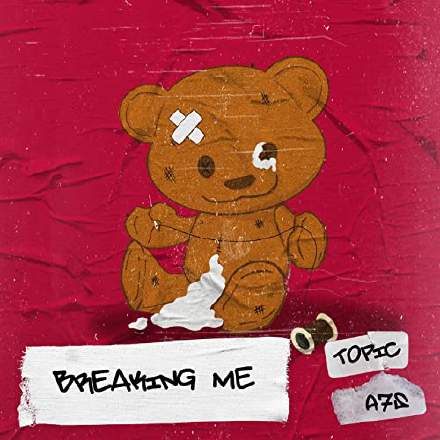 I heard this song for the first time on my car radio while staffing the Senior-family Taxi Service (an occupation hazard of having socially active daughters), and I was immediately impressed at how the vocal sound really leaped out at me compared with the rest of the playlist. Investigating further in the studio, the reasons became clear enough, because the singer’s tone is characterised not by the hissy high-end saturation so often used by mix engineers to staple teen popstresses to the listener’s forehead, but by a consistently dense, throaty rasp in the 1-2kHz zone (and to a lesser extent in the octave above as well). Those frequencies provide far more robust transmission in hostile mass-market listening environments, bringing the vocal effortlessly upfront without any danger of spitty harshness, and I have to say this approach has a lot to recommend it if you can spare the necessary mix real-estate in the midrange.

While you’re here to admire the vocal sound, do also spare an ear for the bass line, because there are some wonderful bass-slide fills, for example at 0:54, which in conjunction with the reverse-envelope synth risers (eg. 0:53 and 0:57) really add an extra momentum to the prechorus and “la-la-la-lie” hook sections. It’s also canny to feature a reduced-bandwidth kick at 1:22 following the first hook section, because it keeps the pace of the groove going, but without stealing too much thunder from the main beat that returns at 1:38.