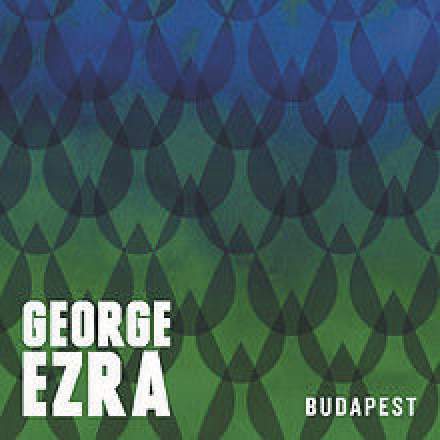 I’ve listened my way through more than my fair share of amateur acoustic singer-songwriter productions, and one thing a lot of them struggle with is getting their vocal sonics clear and intimate, without over-brightening the singer’s tone to the point where harshness and overbearing sibilance make it an uncomfortable listen. A big reason for this difficulty lies not with their vocal sounds, but rather their choice of guitar and percussion timbres, which are frequently too bright and forward-sounding, thereby masking the critical upper-spectrum vocal frequencies that lend a voice clarity in the mix. If you’re struggling with this problem, I’d highly recommend checking out George Ezra’s ‘Budapest’, which is an excellent demonstration of good practice.

For instance, although the main clean guitar sound has some high-frequency air to it, the low register and use of soft finger-picking prevent it packing out the upper spectrum with masses of string jangle and pick noise, and distracting fret buzzes/squeaks have been carefully avoided, presumably by a combination of good instrument setup and the player’s technical chops. The electric rhythm part that arrives with the first chorus is likewise nicely mellow, perhaps as a by-product of a comparatively distant mic placement, given the characterfully roomy presentation. Even the more heavily driven sound in the middle-section is softened and distanced with copious reverb.

As for percussion, I can’t tell you how often I hear home-brew mixes recorded using a cheap large-diaphragm condenser mic six inches away from the instrument. Although the on-axis high-frequency boost and transient sharpness you get with this miking approach might occasionally suit a dense rock arrangement, it’s typically way too bright and aggressive for anything acoustic. By contrast, my initial impression was that the shaker and tambourine in ‘Budapest’ (first heard at 0:22 and 0:49 respectively) had been recorded with some kind of ribbon or dynamic mic, because they’re much smoother and woodier. I was so struck by the timbre, in fact, that I got in touch with Ezra’s producer Cam Blackwood, who kindly furnished me with more details of his recording method. It turns out he used a Shure SM7, which is one of my favourite dynamic mics precisely because it’s less aggressive-sounding than many designs (particularly those targeted at electric-guitar or vocal applications, such as Shure’s SM57 and SM58). He also miked from 1-2 feet away, and further thickened the timbre by using his collection of analogue stompbox pedals as send effects.

The handclaps are likewise sublime; not only warm and rounded (with plenty of natural room reflections by virtue of a slightly more distant mic placement), but also endearingly ragged in terms of ensemble timing. As with the guitar parts, we’re not just hearing the mic technique here either — Cam also revealed that he layered thigh-slaps in there! It’s easy to get lots of edge and no tone when recording claps, but this canny workaround manages to deliver a lower-mid-range richness that’s a rare treat.