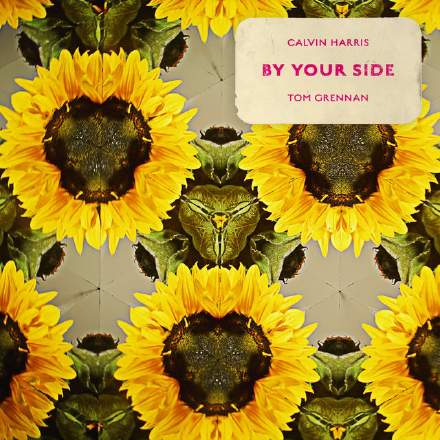 Probably the most common way musicians create fills is by adding extra musical events – think of the archetypal tom hits at the end of four bars of a basic kick-snare-hat beat, for instance, or the widdly funk-bass lick leading from a verse into a chorus. Personally, however, I often prefer fills that work in the opposite direction, so to speak: in other words, by creating variety through removing stuff. And there are some nice examples of this kind of fill here.

The first arrives at 0:45, where the consistent 16th-note snares that have been on a gradual crescendo since 0:38 suddenly drop out, so that the final two beats before the start of the full-texture section feel suddenly empty of metric subdivisions. You’ll hear similar ‘mute the snare 16ths’ fills at 1:47 and 2:33 as well. Then there’s the kick dropping out for two hits at 1:16 before the vocal section, and a similar moment before the breakdown at 2:03.

Another cool detail for me is the way the main bass line (first heard at 0:46) initially seems like the archetypal off-beat pulse we’ve heard on so many house choons, but then does that little skip for the fourth note of each bar, bringing it forward by a 16th note, mimicking the synth hook’s Scotch snap and also providing that pleasing whiff of 16th-note subdivision to what is, for the most part, a groove based around an 8th-note grid.