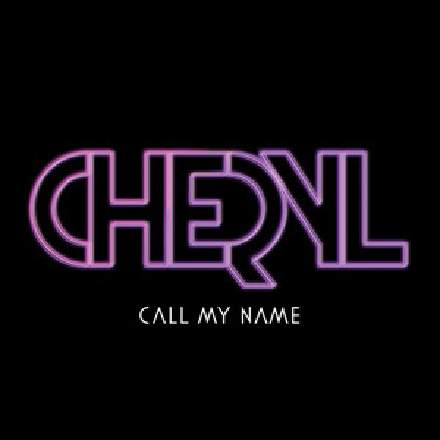 The bass at 0:34 in this track has got to be one of the most punchy and solid-sounding synths I’ve heard in a long time — an absolute stunner! However, its power base isn’t the sub-bass region (the kick’s 47Hz foundation rules the roost there), because its fundamental isn’t actually its strongest component. The first harmonic is considerably more powerful, hammering the 100-160Hz zone for maximum subjective ‘bassiness’ while leaving the subs tighter than Cheryl’s hotpants. Above this, the sawtooth waveform’s regularly spaced harmonics pack out the low mid-range spectrum until at least 350Hz, delivering superlative small-speaker illusion, while the open filter, absence of multi-oscillator layering/detune and severe mono image all contribute to zippy mid-range cut-through. Finally, a little experimentation with a high-pass filter quickly confirmed my impression that the instrument’s high end is curtailed above about 3kHz, a move which staves off any undignified plasticky fizziness, as well as protecting the prime vocal-transmission frequencies for the former Mrs Cole. Definitely a contender for my own personal reference collection.

One other thing that strikes me is that the lower-register harmony vocals in the choruses are actually rather unusual. (If you can’t hear them that clearly, try soloing the stereo Sides signal.) They’re a lot more densely voiced and dissonant than I’d expect of typically pop BVs, and I think they do rather a good job of thickening up the vocal texture as a result, because they’d don’t blend into the backing as much. An interesting texture to investigate if you have a special interest in vocal arrangements.