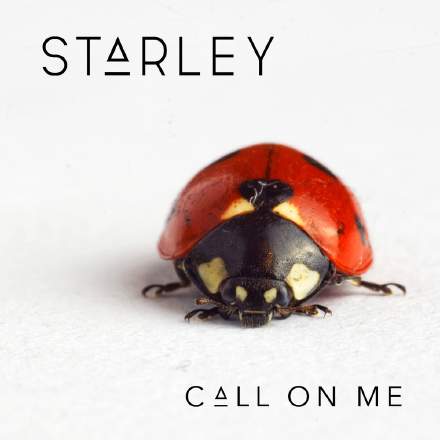 Once any commercial electronic music style has progressed beyond sheer “Whoa! Cool robot noises!” sonic novelty value, one of the perennial challenges facing producers is how to imbue their synthetic/sampled raw materials with enough humanity to elicit slightly deeper emotional responses. The most obvious way of doing this is by layering in a lead vocal with plenty of grain/style/wistfulness/soul/lewdness (delete as appropriate). These days, however, the extreme corrective and/or intentionally destructive processing frequently meted out on lead vocals in the name of genre-friendly ear-candy can undermine their emotional immediacy somewhat, as in the case of this recent debut single from Starley. She’s not a bad singer by any means, but whatever unique character she might have had is all but stifled under a ton of band-wagon EDM effects that in themselves aren’t evocative enough to draw me emotionally into the production as a whole.

Which is why the opening acoustic guitar part’s such a lifesaver. By contrast with the vocal, it’s full of authentic-sounding character, thereby adding a crucial extra organic dimension to the verses of this song. The musical content of the part itself isn’t anything to write home about, but that’s not the point, because what’s special is everything that’s going on around the notes: the little creaks as left-hand fingers are repositioned on the fretboard; the faint suggestions of the player’s breathing and the rustle of their clothing; and the air-band background hiss that’s pumping in response to the channel’s dynamics processing and/or automation. By conjuring a convincing image of a physical, warts-and-all performance occurring within the arrangement, that guitar part significantly increases the song’s overall sense of emotional sincerity for me, especially since its intimate sonics naturally support the verse’s upfront, breathy lead vocal delivery.