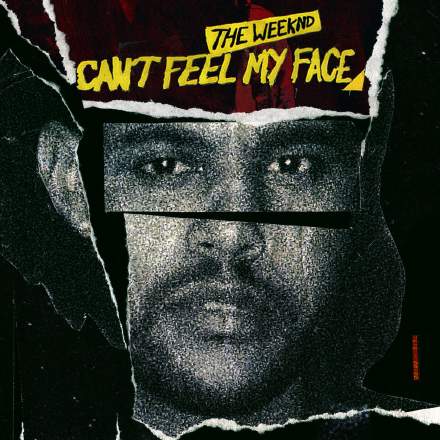 Besides the great bass/drums groove and top-notch vocal performance, this production is full of lovely little arrangement touches. Check out the subtle vinyl crackle bubbling up under the beat (most noticeable when it first arrives at 0:44), which really gives the track a cool atmosphere. The little Michael Jackson-style background vocalisations (starting with the inspired ‘uh… ah!’ during the vocal drop at 1:03) also add significantly to the groove on an almost subliminal level. And I love the way the chorus’s rhythm track subtly builds through the song, first with the beautifully restrained shaker layer from 1:38, and then by the addition of the second verse’s rhythm guitar for the final workout.

The chorus backing vocals pull a couple of neat stunts too. Firstly, they convert the lead line’s straight rhythm into syncopation by anticipating the main beats — a great way of squeezing extra musical value from a single rhythm-plus-lyric idea. But the way they’re cut dead mid-phrase at 3:18 also provides a fantastic little “what the…?” moment, which really drags attention back to the beat for the outro. Maybe it just started out as a slip of the Mute button (it wouldn’t be the first time Serendipity had earned itself a co-production credit), but seasoned producers rarely let good fortune go to waste.