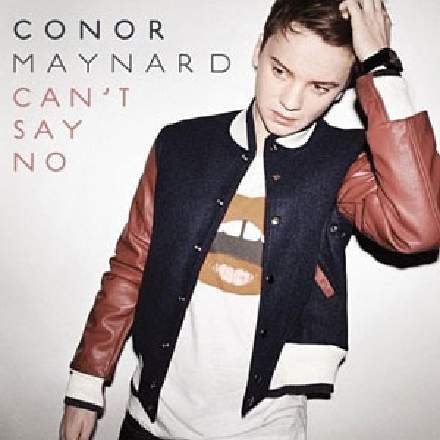 Within the first minute, this song made a good impression on me: there’s a bold production hook in the choice of kick drum, combined with tastefully sparse sound-design and high-class vocal production in the Mixolydian mode. As the timeline progressed, however, I became progressively more frustrated at the unremittingly barren harmonic backdrop. Yes, I realise that the main arrangement hook here is a pitched bass drum, but would it have been so tricky to shift that a couple of semitones either way from time to time, just so the songwriting had more room to breathe? The bass part on Gotye’s 'Somebody That I Used To Know' required no more range than that, for instance.

Even if shifting the pitch had been completely out of the question, there’s still a lot more you can achieve over a single-note bass line than the odd parallel shift between C-sharp and B triads, and the recurring tritone first aired at 0:49. But what really takes the biscuit is that there’s no attempt to strike out even when the middle section jettisons the kick-drum’s anchoring C-sharp completely. Maybe I’m just too much of an old jazzer, but I can’t help feeling that this production squanders the potential generated by its initially arresting sonics. The resolutely unsyncopated vocal rhythms don’t help things sound any less stuck-in-the-mud either.

It’s interesting to compare the tonality of this track with that of Justin Bieber’s recent single 'Boyfriend', because there’s a definite similarity – the powerful low-end component, the low midrange suckout and mid-range bias. However, I actually prefer the course Phil Tan has charted here over that taken by Manny Marroquin for the Bieber mix. This is mainly because there some real low-midrange to the bass here, which means that the hooky kick drum comes through nicely even on small speakers. (It’s helped by a higher bass pitch, though, to be fair.)

It also feels as if the mix generally supports the vocals better in ‘Can’t Say No’, whereas the midrange instruments in the backing feel a bit underpowered in ‘Boyfriend’, as well as surviving less well into mono, to my ears. Yes, Conor Maynard’s generally slightly denser upper spectrum may disincline people to turn it up in their cars as far as they might with Bieber, but personally I think I’d side with Phil Tan on that judgement call – I reckon it probably translates better to a wider market that way.