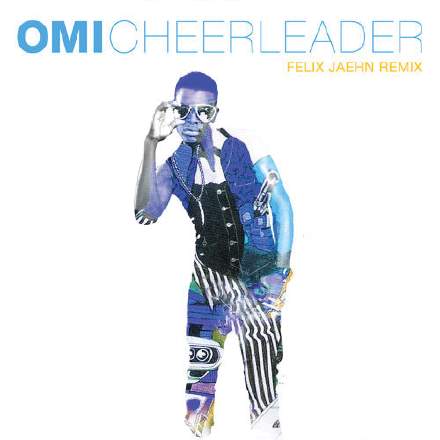 The vocal effect in this song is an unusual one, with the right channel delayed 30–40ms behind the left. Unlike a shorter ‘Haas delay’ patch, which would tend to smear a sound’s image across the stereo panorama in rather a diffuse way, in this situation the delay produces something more akin to artificial double–tracking. However, the similarity of the two signals means that there’s still some vestigial precedence effect in action (whereby the later signal is interpreted as an echo of the first, and therefore fuses with it perceptually), so that even though the two channels have similar vocal levels when soloed, the left–channel voice still dominates slightly in stereo.

The widening effect over loudspeakers is pleasant enough, but it’s over headphones that the fake double–tracking really makes an impact. On cans, anything hard–panned always stands out a mile from the mix, which makes this song’s lyric transmission and general ‘wow’ factor pretty impressive for stereo headphone users. There’s no loss of vocal level for earbud sharers listening one–sided either, although the right–earbud listener might be forgiven for thinking that the singer’s timing is a tad sluggish. The big downside of any hard–panned lead–vocal doubling, however, is that the singer’s level drops significantly in mono listening situations, a loss of definition usually compounded when short delays are involved by chorusey comb–filtering effects between the direct and delayed sounds as they’re summed. In this particular scenario, though, the separate vocal signals already sound like they’ve got a little chorusing applied to them, so the tonal change in practice actually seems less dramatic than I’d initially feared. Quite a nifty workaround, that.