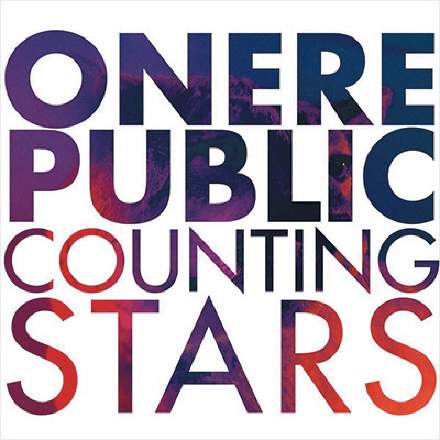 Their biggest hit since debut single ‘Apologise’, this production from One Republic showcases a simple means of generating a double chorus from a single one: just bump the lead line up the octave! That’s not all there is to it, to be fair, because you also get a touch more percussion in the second iteration, an extra BV line, and perhaps the odd subtle guitar layer, but the octave jump easily dwarfs those things in terms of musical impact. I think it works particularly well here as a device, because it allows Ryan Tedder to shift gear dramatically in terms of his performance style, and as such this should be filed under ‘stock tactics’ for any other production featuring a wide-ranging and charismatic vocalist — one melody line, double the personality! Of course, it’s probably worth planning for such an octave leap at the writing stage, though, because the way the specific singer’s voice responds to the different octave registers is critical — get the wrong key and you’ll crash and burn.

Speaking of the vocals, another thing I like is how the “we’ll be, we’ll be, we’ll be counting stars” at the end of the second iteration of each chorus slightly wrong-foots people humming along. However, my favourite bit of arrangement trickery occurs at the end of the mid-section, where the onset of the final choruses are delayed not once, but twice: first by virtue of the textbook eight-bar build-up at 3:04-3:19 evaporating into the exposed vocal phrase-extension of “everything that kills me”; and then by the additional pause before “makes me feel alive”. Doubles all round!