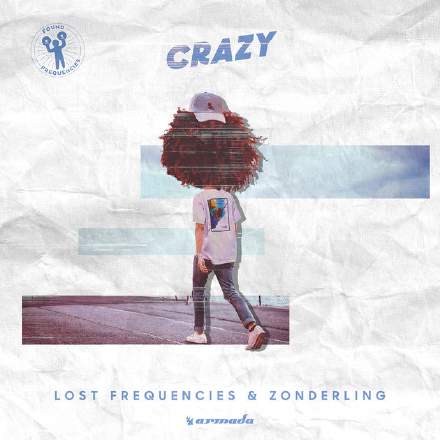 It’s the construction of the main melody line that intrigues me most in this song. First of all, I love the tricks it plays with your expectations. The verse’s third line, for example, begins by following the basic rhythmic template of the previous two but drops the downbeat at 0:22, not only drawing attention to the nicely melismatic variation on “gone”, but also subliminally underpinning its lyrical content. Though that moment repeats through the song, we’re not allowed to get too used to it, with the second verse adding in a supporting ambient backing-choir layer and then warping the end of the melodic contour with the final statement at 1:46. I also like the way the line strives further upwards for “let me be the one to set them free” at 0:26 — almost like a statement of intent, given that this idea is retained for the opening of the second verse before the whole line shifts up in register at 1:32. In a similar vein, it’s curiously satisfying that the verse’s opening “oh lord” prefix and the chorus’s “crazy” suffix share the same rhythmic identity, as if the verse’s rising line is posing a question to which the hook provides the answer.

The end-of-chorus phrase extension places a nice extra stress on the title lyric (helped by the sudden arrangement drop-out), and it’s cool how it’s derived by transposing the “whatever they/you want” melodic scale fragment downwards for “so what if I am”. Again, there seems to be an echo of this technique in the second verse, where the scale of “every part of me” is followed by a cascade of two lower-register scales on “put my heart where everyone can” (1:43). Regardless of whether the songwriters applied these kinds of structural devices consciously (I can only speculate), they’re part of what makes this song so effective; I hear plenty of project-studio productions that would do well to take some of these ideas on board.