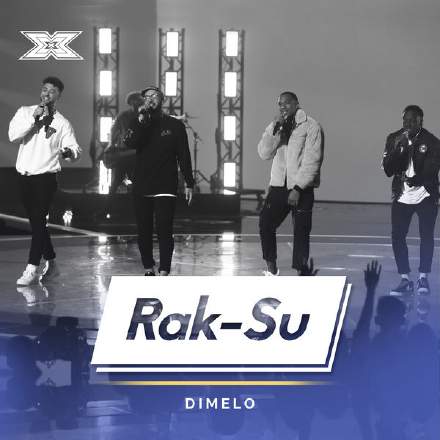 As befits the reggaeton flavour, the kick and bass are huge in this mix. Unfortunately, this is at the expense of sonic thinness elsewhere. This is already apparent in the opening beat-free chorus, which lacks low mid-range warmth compared with most other chart tracks. On the plus side, the slim-sounding introduction means the beat, entering at 0:21, makes a big impact and there’s no danger of the overall mix tonality becoming woolly despite generous helpings of sub-100Hz low-end energy.

From a more negative perspective, it leaves the record sounding rather scratchy compared with things like Luis Fonsi’s 'Despacito' or CNCO’s ‘Reggaeton Lento’, especially on smaller speakers and earbuds. But it’s not very consistent in this respect either, as the prechorus vocals (first heard at 0:40) and Wyclef Jean’s verse rap sound fuller than the choruses — a bit overblown, in fact, given the context. To hear this more clearly, put a 100Hz high-pass filter on your master bus (to reduce the low end’s powerful masking effects and make the lower mid-range balances more perceptible) and compare this song with other releases. If you’re trying to guard against these kinds of concerns at mixdown, a great trick is to check the mix with the bass and kick channels muted — a dodge that works equally well with other bass-heavy styles.