Don't Call Me Up 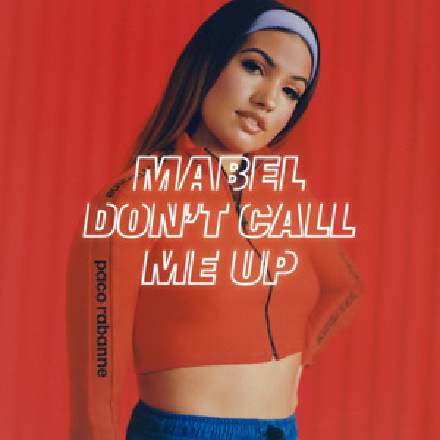 I’ve often said that the end-point of a sound is almost as important as where it begins, but that’s usually within the context of editing drums and bass. This song, however, has a great example of this principle in action on a piano part. Listen to the bar before each of the three chorus entries, and notice how the piano chord in each case fades out. In the first case, it shuts down fairly abruptly about 80ms before the vocal hook arrives, which somehow makes the singer’s first word pop out more. (If you don’t believe me, then it’s easy enough to edit the chord’s sustain to fill the gap, whereupon you’ll hear for yourself how much less assertive the vocal’s entrance feels.)

The second case is interesting too, because it fades the piano out in a very similar fashion, but about 60ms earlier, and somehow that doesn’t seem to work as effectively. It makes me wonder if, by being more clearly audible, the gap’s subliminal psychological effect is diminished.

The third instance is quite different, though, with a slightly longer fade, but fading out a beat earlier. The earlier exit makes sense given the new sound effect on beat four, but I’m not quite convinced by the fade, because it’s neither quick enough to make a strong arrangement statement, nor is it natural enough to avoid drawing attention to itself. In general, I’d say it’s a good rule of thumb that the listener should never actually hear you moving the faders unless you want them to. It’s almost like seeing the set wobble in a soap opera, which is rarely a good look unless there’s actually an earthquake written into the script!