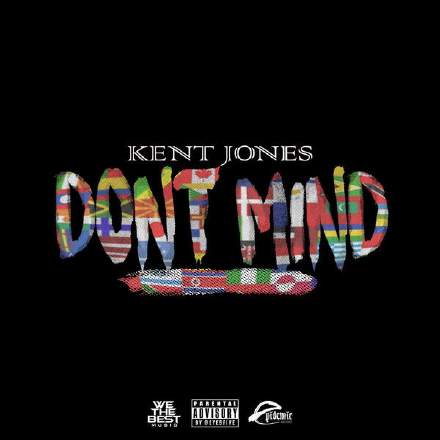 An ear-catchingly bright, rather hissy vocal reverb this — more what I’d expect of an ’80s pop song than a track from an up-and-coming hip-hop artist! In context, though, it does bring with it a suitably ramshackle personality, and also creates a nice stereo interplay with the bright electronic hat and side-stick snare sounds, which appear to be feeding the same effect. In fact, in that respect all the echoing consonants and breaths fulfil something akin to the role of a layered breakbeat in many other electronic productions, adding an organic touch to otherwise metronomically unvarying programmed percussion. A neat application.