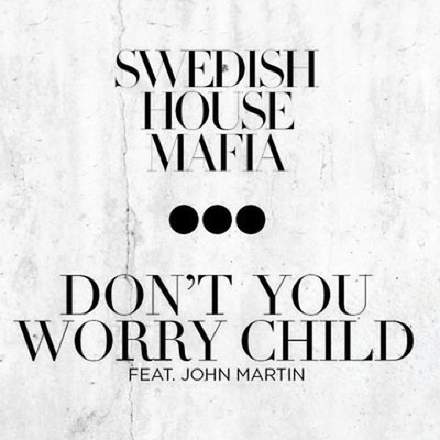 What a great vocal sound this is! Careful use of the 600-800Hz zone lends solidity without woolliness, while there’s just enough 2-3kHz to give it a slightly ‘radio’ tone, despite avoiding the 4-5kHz region that can so easily lead to brashness. However, the singer must also claim a good deal of credit, partly because he never seems to push his vocal cords beyond their sweet spot in terms of volume — or, as an old singing teacher of mine used to say: “Never sing louder than lovely!” The rhythmic feel of his performance is also splendid, slotting into the track’s programming smoothly and contributing in no small part to the musicality of the overall groove.

One thing bugs me slightly about the overall tonality of this mix, though, during the main riff/chorus sections (1:07-1:33 and 2:55-3:25). It just feels as if the low mid-range hollows out a touch too much at those points, which not only means that they have a less powerful impact than I’d hope, but also robs them of enough tonal warmth to properly balance the brash 1-2kHz emphasis inherent in the pad sounds — at least, in stereo, where the synth’s mid-range heavy, out-of-phase components are audible. A little more low mid-range would have helped to give the vocals more status in the overall balance on smaller systems too. I understand the thinking behind being sparing with the 100-500Hz region, to facilitate achieving that combination of massive bass and upper-spectrum detail required of modern house productions. However, I don’t think a decibel or two of fairly broadband boost at 250Hz would have undermined this song’s sonic competitiveness relative to other chart-oriented dance cuts — such as Swedish House Mafia’s own former releases ‘Antidote’ and ‘Save The World’, in fact, both of which feel healthier in this spectral area.

Shame they’ve apparently split up following this, their biggest hit. Still, history tends to treat musicians more kindly when they do that I suppose… Other things that caught my ear were the great electro-tom replacing the fourth kick drum in the bar at 1:21; the bold arrangement hiatus at 1:37, which is great at refocusing attention on the vocal; and the bass glissando at 1:54 which leads into the reintroduction of the kick. Notice also the widening spot-effects on the lead vocal during verse one on “wall” and “born” – I think that kind of ear candy gives a production much more staying power on people’s playlists, especially for the earbud brigade.