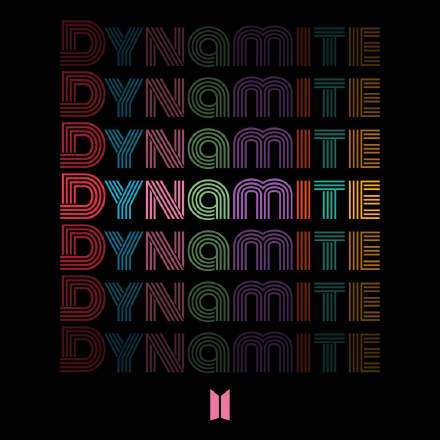 For a (presumably) big-budget K-pop record, the degree of vocal lip/mouth noise on display is a bit disappointing. Even the very opening phrase has a cluster of crackles between “Cos I-I-I’m” and “in the stars tonight” and, given the bright vocal tone, I do find them a bit distracting. It’s so easy to get rid of them too. Firstly, just make sure the singer’s taking sips of water between each take – and certainly not the “cup of milk” mentioned at 0:10, as that can actually exacerbate the problem! This kind of thing is the bane of audiobook and voiceover work, and I heard from a specialist in that field that eating a bit of green apple can also help reduce lip noise at source, although I’ve not yet got around to checking whether this works first hand.

If some clicks do still end up on your recording (and ‘L’ sounds can be buggers for this even if your singer’s well hydrated), then they can often simply be edited out with your DAW’s regular audio editing tools. If they happen mid-syllable this can be trickier, but usually you can just snip out the one waveform cycle with the click in it without any appreciable editing glitch. And if all else fails, then the declicking algorithm from a software audio-restoration package such as Izotope RX will almost always save the day. Just resist the urge to blanket-process vocals with this kind of processing, because it can dull and/or distort the tone when you’re pushing it hard enough to remove lip noise.

Also, as a bit of a Michael Jackson fan, BTS’s lyrical references to ‘Off The Wall’ and ‘Break Of Dawn’ (coincidentally from albums at opposite ends of The King Of Pop’s solo career?) feel a bit cheap, given that the arrangement and production values across the board here aren’t a patch on his, as far as I’m concerned. Even the “na nanana nana nana e-eh” sing-along first heard at 1:50 is but a pale immitation of the “mamase mamasa mamakusa” chant in ‘Wanna Be Startin’ Somethin''. The upside though, I suppose, is that if all this bugs you enough to make you skip to something else halfway through, you might be spared the awful here-we-go-up-a-tone key change at 2:40, complete with that 100%-proof boyband-cliché, the long high melisma. Oof.