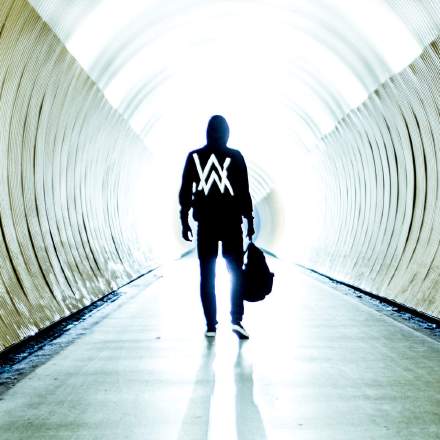 This nicely stripped-back example of the Euro-EDM mix-pumping cliché makes a clear distinction between the textural elements of the backing track (ie. the bass, synths, and sound effects), which all duck heavily in response to the kick-drum, and the vocals, which don’t. Clearly this wouldn’t be possible if the pumping effect were being created with a simple master-bus process, so if you’re trying to emulate this kind of sound then you need to find a way to implement the pumping on a track-by-track, or at least bus-by-bus, basis. Furthermore, we’re also treated to the hoary old trick of pumping triggered in the absence of the kick drum, for example on the bass line during build up to the first chorus (0:42-0:54) and on the whole backing mix at 1:15 and 2:52.

Fortunately, there are now myriad ways of implementing a sufficiently controllable pumping scheme in modern DAWs — my favourite being to use duckers on the appropriate channels, and then feed their side-chains from a dedicated trigger track (usually an edited copy of the kick-drum audio) which doesn’t itself feed the mix. What I would advise against, though, is using MIDI controllers and/or track automation curves for pumping purposes, because it’s trickier to make per-channel adjustments to the ducking characteristics that way, or indeed to quickly experiment with different instances of kickless modulation.