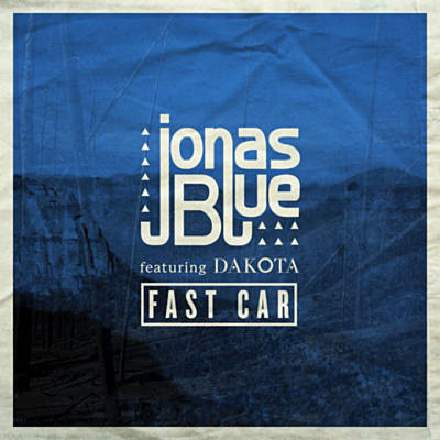 What if you want the sound of vocal double-tracking in your mix, but the singer’s only recorded the line once? Well, one time-honoured approach is to use modulation treatments such as single-tap chorus (ie. a super-short delay line with a modulated delay time) or vibrato to create a clone of the recorded vocal with minute pitch/timing variations — akin to those you’d encounter in a real double-track. The challenge is differentiating the clone sufficiently to create a passable illusion of a second performer (rather than just a hideous plastic chorusing effect), but without making the timing/tuning of the whole confection seem sloppy. Another tactic that’s gained currency more recently is to process the vocal clone with repitching software such as Auto-Tune or Melodyne to give it a different pitch-profile. Although this avoids compromising the overall tuning or timing, the danger is that you end up with rather a phasey sound when the clone combines with the original, because the two parts remain too similar. In practice, a combination of these two basic techniques (whether applied from first principles or via a dedicated ‘vocal doubler’ plug-in) is sensible, in my view, with the modulation treatments introducing variation, and the pitch-processing keeping the tuning fluctuations within the bounds of taste.

Which brings me to the vocal sound in this recent Tracey Chapman cover. On first impressions it has the flavour of double-tracking, but the match between the two parts is so tight that I suspect it’s a clever emulation. It’s a tricky one to call, admittedly, because super-tight audio editing of real double-tracks might also have generated such precise synchronisation. On balance, however, a couple of bits of evidence swing the argument in favour of the artificial explanation for me. Firstly, compare the right and left channels of the mix on the word “car” at 2:09. While the right-hand layer sounds fairly natural, the left-hand one exhibits weird artifacts that I strongly associate with artificial pitch-modulation. And, secondly, consider the subtle octave doubling that’s lurking in the shadow of the main vocal line most of the time. (If you’re having trouble hearing it, check out “Momma went off and left him” at 1:59, where it’s particularly audible.) Such a synthetic sound must surely derive from pitch-shifting technology, and if pitch-shifting was used there, then I reckon it’s odds on that the double-track was generated in a similar manner.