by Portugal The Man 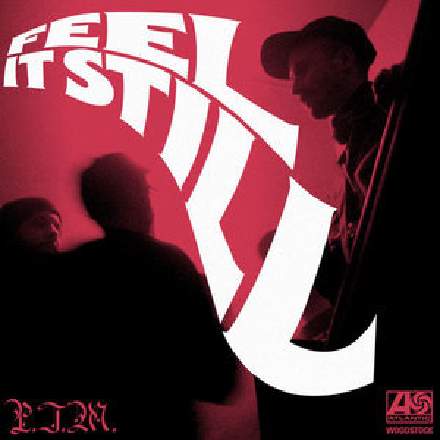 There’s so much to enjoy in this inventive production, but I particularly like the effects use. The crusty mono reverb (a spring, I’d hazard) with its clear 16th-note predelay, nicely offsets the eighth-note delay spin on “hah!”, and you can hear how filtering in the latter’s feedback path gradually emphasises the mid-range of the trailing echoes. Then the lead vocal’s echo treatment gives the right channel a significantly longer delay time, adding a cool rightwards ‘swerve’ to the tails of exposed words right up until the end of the first chorus. Unusually, though, this effect is pulled well down in the mix from then on, which serves to freshen up the second verse a little to my ear, as well as drawing less attention away from the lovely little space-invader SFX at 0:49 and the entertainingly modulated synth pad that slinks in not long after. But my favourite is what sounds like a deeply phased and/or formant-modulated backing-vocal texture at 1:25 and 1:37, and the similar effect on the middle section’s “Is it coming?” refrain. Oh, and the dynamic panning before the final choruses. Who says I can’t have two favourites?

There’s an interesting overlap between arrangement and technical considerations too. You see, for the first couple of minutes this mix is really quite bass-light relative to its market competition. But then at 2:13 a proper sub-bass layer comes in for the final choruses. This delayed bass gratification is something I’ve spotted before ( 'Woman Like Me' is another one), partly as a means of generating an extra payoff for the final choruses, and also partly as a loudness-enhancement tactic for loudness-normalised streaming platforms – although in this case, that benefit seems only to amount to just over a tenth of a decibel compared with a version where I pasted the subbass over into the first two choruses.