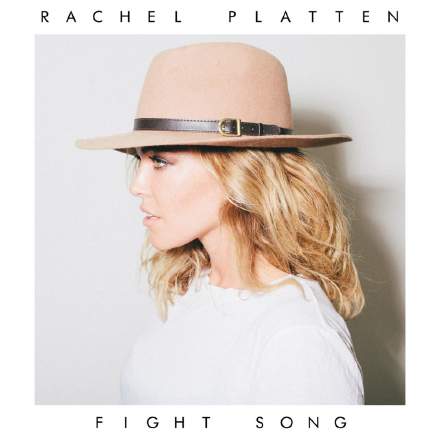 This song definitely has a retro ‘turn-of-the-millennium’ feel to it. The wistful straight-to-DVD piano which kicks things off, the super-squished breathiness and skin-tight layering of the lead vocal, the ‘dum-dum-tschak ba-du-ba-dum-tschak’ beat, the Taiko drop-chorus breakdown, the whiff of ‘Bitter Sweet Symphony’ in the string riff, the double-tracked strummed-acoustic outro, final super-dry a capella vocal phrase… it’s all there! Not that I’m complaining, though, because it delivers all these chestnuts with such unreconstructed enthusiasm and conviction that it’s hard not to get swept along in the nostalgia. And for students of pop arrangement, this blizzard of stock devices makes a fantastic case study, with its assuredly slick handling of build-ups and contrasts from moment to moment, between structural sections, and across the whole song.

Zooming in a little, the degree of variety in the snare/backbeat part is pretty remarkable. At the most basic level, it helps demarcate different song boundaries, most obviously with the layered super-boosh of the chorus. But it also draws attention to the word “believes” in each chorus, first by nixing the clap layer for one beat (chorus one), then by switching to a more extended claps pattern (chorus two), and finally by cutting out completely so that the third chorus’s Taiko battery can carry us down into the outro. Beyond that, it generates plenty of ancillary ear-candy too, simply by dropping out (eg. during the pre-chorus fills and the first “a lot of fight left in me”) and changing timbre (eg. three markedly different sounds in as many beats at 1:06). Sure, this arrangement may contain its fair share of cheese, but at least it’s craft cheese.