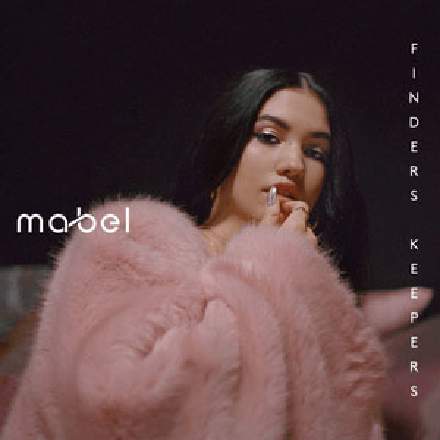 Overall, I like the low end of this record a good deal. The kick has plenty of 50-70Hz weight to it, but avoids too much energy below that, simultaneously leaving plenty of room for strong bass fundamentals and maintaining excellent rhythmic definition for this tempo. There’s enough solid mid-range information in the kick for it to translate strongly on small speakers, but without that transforming the tone into something too forward or aggressive. One thing did leave me scratching my head, though. During the fuller-sounding hook section (first heard at 1:11), a more sustained bass layer appears, doubling the main bass line an octave above so that its fundamentals show up strongly in the 60-100Hz region — but well off to the right-hand side! Given that level-based stereophony isn’t that effective at such low frequencies, and would be defeated anyway on most full-range consumer playback systems (which usually have only a single subwoofer), I have to say I can’t really see any justification for this. Furthermore, this asymmetry obviously imbalances the RMS levels of the left and right channels, which means that any mastering-stage loudness processors they used would have produced stronger side-effects on the right channel (or potentially on both channels with stereo-linked processing) for little or no musical benefit.