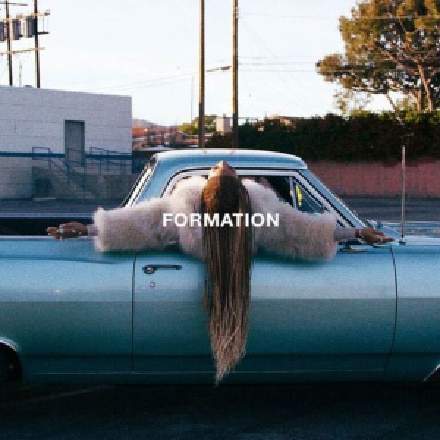 As with a number of Mrs Z’s recent releases, I can’t help feeling that this production is too cool for its own good. Perhaps preoccupied with archly juxtaposing that cartoon ‘boing’ sound with southern hip-hop’s flavours of the month, the producers seem to have forgotten to give the track any sense of musical direction. On the one hand, I think this is partly a lack of restraint, because I feel bombarded with ideas that could hooks, but none of them seem spotlighted or developed enough to really stick in my memory. The call-and-response vocal riffing that populates a large portion of the track (eg. 0:47-1:42 and 2:12-3:09) doesn’t help either, causing my eyes to glaze over by eschewing imagination for sheer weight of repetition. And the lack of differentiation between the song sections feels weak as well, despite the commendably powerful basic beat. The problem is that there’s no room to create any sense of climax when most of your song sections are banging away at pretty much the same subjective energy level. To quote Syndrome from The Incredibles, “When everyone’s super, no-one will be.”

In short, this production feels like it’s all style and no content; like it’s piggy-backing on the success of Beyoncé’s controversial lyrics and video, without actually enhancing either substantially. Indeed, as a pure listening experience, the last half of the song would certainly have fallen foul of my Skip button had I not felt duty-bound, on journalistic grounds, to listen through to the bitter end! Fortunate for me, then, that easily my favourite bit of the track occurs at 0:08: the splendidly ragged opening vocal timbre, which is all the more arresting because of this particular soloist’s reputation for super-glossy R&B/pop virtuosity. It’s pretty slim pickings, as silver linings go, but it’ll have to do.