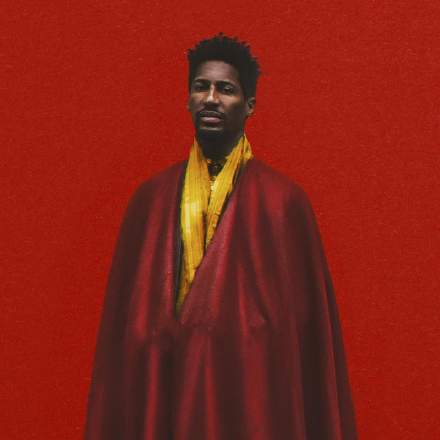 After musing briefly to myself about how few chart songs use a 12-bar blues progression like this nowadays, what struck me most about this Grammy Record Of The Year nominee (from Batiste’s fabulous Album Of The Year winner We Are) is the extraordinary range of vocal expression on display. Let’s just focus on the lead vocal to start with:

And there’s plenty of backing-vocal action besides:

As with a lot of modern productions these days, the impact of these vocals is as much about the arrangement as the performance. And, to underline this, it turns out that quite a few of the vocals have just been copied between song sections rather than performed afresh to suit their specific arrangement context. If you try phase-cancelling the first chorus against the second and third, for example, you’ll discover that the lead vocals, harmony BVs, and spoken interjections all cancel – it’s only the background ad libs that really seem to differ between iterations there. And the lead vocal also appears to be identical for the final four bars of each of the verses.