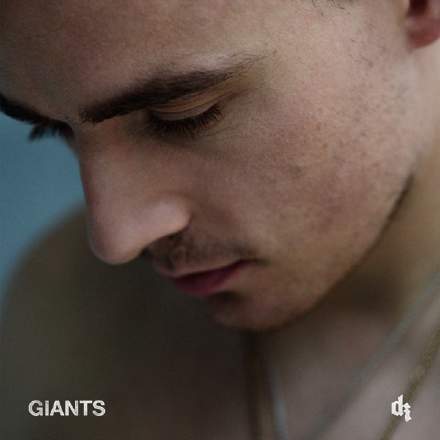 It only takes a single letter to identify some singers. Take Liam Gallagher’s ‘i’, for instance. (Could anyone else be singing the “winding/blinding” couplet from 'Wonderwall'?) Or Kate Bush’s fricative ‘r’. (As in “Rvunning up that road / Rvunning up that hill”.) And given how important ‘brand recognition’ is to pop singers, there’s an argument for choosing lyrics that capitalise on the pronunciation idiosyncrasies of any specific vocalist you’re working with.

But I do think it’s possible to push this concept too far, as in the case of Dermot Kennedy’s Irish ‘r’. If you’re wondering what I’m talking about, it’s the way he delivers words like “heart” and “hurt” – or indeed anything that vaguely rhymes with them. And while there’s no questioning that this signature move quickly sets him apart from other mainstream singer-songwriters, he doesn’t half lay it on with trowel! For instance, his break-through single 'Outnumbered' gives us “scars”, “start”, “part”, “art”, and “apart” in verse one; “depart”, “dark”, “are”, and “car” in verse two; and “stars” in both prechoruses.

Now, I like to think of myself as a charitable kind of guy, so I gave Dermot the benefit of the doubt on that occasion, and allowed that it might just have been coincidence. Until, that is, this song crushed that delusion under the weight of “hurt”, “dirt”, “worth”, “start”, “park”, “stars”, “darling”, “word”(x5) and “yours [pronounced yers]"(x8). It just feels so contrived that I lose any faith in the emotional message he’s trying to communicate.

Or, to put it another way, it can’t be a good sign for any heartfelt ballad that the strongest image it conjured up in my mind was Biggus Dickus lisping his way through “Samson the Sadducee strangler, Silas the Syrian assassin, several seditious scribes from Caesarea…"