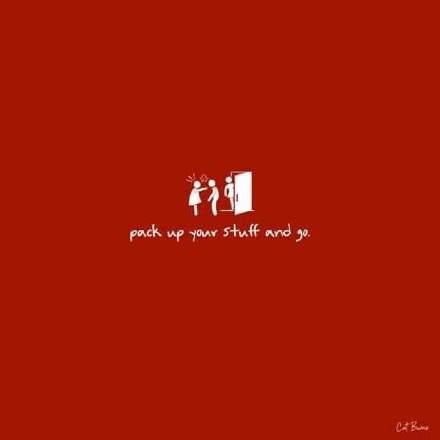 This song provides a nice little example of using harmonic rhythm to differentiate your song sections. The song’s in F# Aeolian mode, and uses the same two-chords-per-bar progression ( F#m-E-C#m-D) for its verses and choruses. However, the chords aren’t evenly spaced, with the second chord in each bar anticipating the third beat by an eighth note, effectively splitting each bar into 3/8 and 5/8 sections. This is a well-ploughed furrow in terms of harmonic rhythm – just off the top of my head, you’ll hear a similar approach in both Dermot Kennedy’s 'Outnumbered' and Ed Sheeran’s 'Thinking Out Loud', for instance.

By way of contrast, however, the prechorus (first heard at 0:31) moves to a chord-per bar rhythm instead, so even though the chord progression changes very little (just offsetting the same pattern to D-F#m-E-C#m), the change in harmonic pace helps give the section a substantially different mood. The one-bar extension on the final chord increases the differentiation, and it’s canny that the next prechorus reduces this extension to just a half bar to gently toy with our expectations second time round. Then, when we reach the middle section, we get another change, this time to a repeating two-bar module comprising a chord-per-beat pattern of F#m-E/G#-A-A/C# followed by a full bar of D – and, as in the prechorus, there’s a one-bar extension at the end, this time on E. All in all, it’s a great illustration of the creative potential available from extremely simple changes in harmonic rhythm.

Besides that, though, the thing that really caught my ear from a production perspective is the way background noise is being used in the introduction here. Now I say ‘used’, because it seems pretty clear to me that it isn’t just a side-effect of gain-staging issues while tracking the guitar (or vinyl noise from a guitar sample), because if that were the case, then I don’t think it would duck down so abruptly in the way it does at the start of the first verse (0:10). So I’m pretty sure the noise was added as it’s own independent layer

Acknowledging that, though, brings some intriguing production questions. I mean, certainly the sudden drop-out of the noise when the vocal arrives helps subtly draw our attention into the track at that moment, which is no bad thing. But there’s still quite a bit of noise after that point, and it seems to be more mono than stereo, which suggests to me that it might be baked into the vocal recording, especially as the level seems to bubble up between vocal phrases (eg. at 0:15 and 0:30). And yet, if that were the case, then what’s happening at 0:31 on “you’ve done” when that mono noise element seems to dip unexpectedly again? Perhaps they did a last-minute vocal patch with a cleaner recording chain? That seems unlikely, to be fair, as it should have been quite straightforward to maintain a consistent noise texture by just layering some of the previous take’s ‘dead air’ underneath the overdub in that the case. Again, closing down of the noise spectrum does draw a little extra attention to the vocal at that point, in conjunction with the slower harmonic rhythm, so maybe it’s an aesthetic choice.

Alternatively, could it be that the mono background noise is actually coming from the guitar, and what we’re hearing is side-effects of that part being hastily edited to fit the arrangement? There seem to be audible editing lumps elsewhere (check the Sides signal at 0:17 or 2:44, for instance), so that’s another plausible explanation.