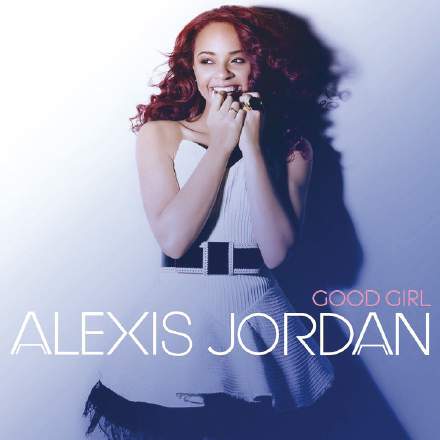 Although on first listen I was worried that the pre-chorus (0:45) was about to rip off Katy Perry’s ‘Firework’ big style, my fears were proved groundless by the song’s nice harmonic digression from the home key of A major into its relative minor F#m — rather aptly underscoring the ambivalent nature of the lyric, in my view. However, I was a lot less enamoured of the A7 chords (with G in the bass) at 1:53, 3:24, and 3:32, presumably introduced to refresh the listener’s interest in the heavily repeated ‘good girl’ hook material. Given that the harmonic bedrock of the pre-choruses and choruses everywhere else is pretty conventional (an A-F#m-E7 progression, roughly speaking, with root notes in the bass), it sounds very strange to me that the A7 chord’s characteristic tritone interval ( G to C#) is resolved so weakly into F# minor, where a D chord of some kind (perhaps D6) would feel much more logical, albeit necessitating some alteration in the pitches of the vocal lines.

Now, I realise that with harmonic issues one man’s meat can often be another man’s poison, and you could argue that this little turnaround achieves its primary purpose (ie. attracting my attention), irrespective of whether it’s satisfying from a musical perspective — but I don’t think this viewpoint really stands up to scrutiny, because there are plenty of much more arresting chords you could put in there if shock value was the be-all and end-all.

I had to laugh at the “you’d better have some cake” lyric at 0:28 – not since Desree’s incomparable “piece of toast” have I encountered such a random allusion to food for the sake of a rhyme scheme. And let us not forget that she only sang “you appreciate my lean body, nice shape” about seven seconds earlier. Maybe I’m just missing a bit of the latest R&B lingo…

All in all, I do find myself rather underwhelmed by this production. Yes, there’s some nice harmonic stuff going on, and some interesting section contrast too, but within many of the sections everything seems very repetitive, and neither Alexis Jordan nor her melody ever seem charismatic enough to persuade me to listen through to the end. It can’t help that I also find the pre-chorus (“heart-breaker”, first heard at 0:45) a lot more engaging than the rather pedestrian ‘good girl’ chorus section, which mortally wounds the song’s long-term dynamics from my perspective.