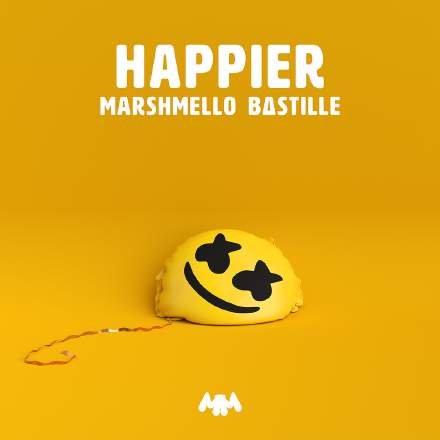 There’s lots to admire in this Manny Marroquin mix, but the clear highlight for me is that fabulous kick-drum sound first heard at 0:19. Anyone can make a kick drum cut through in a mix by adding tons of low end and bucketloads of upper mids, but often those lows will also add rhythmic flabbiness and those highs will make the tone feel cheap and plasticky. This record, on the other hand, features a real rarity: a thick-sounding kick drum that remains tremendously tight and prominent on any system. With many kick sounds, you can sweep around with an EQ and immediately isolate the frequency range where the drum’s rhythmic definition resides, and I immediately started investigating this track in that way — but it proved tricky, because it felt like it had similarly prominent attack everywhere between 80Hz and 800Hz! Yes, there’s a region around 500Hz that features a little more, but it’s impressive how well the kick retains its punch even if you totally carve that spectral region away. That’s the secret to its incredible translation between systems, I think, and this is certainly a record I’ll be referencing for any pop or EDM production I mix in future.

Once I’d recovered from the splendour of that kick sound, I began to find the song’s introduction quite remarkable. At first listen, I just wrote it off as another standard vocal and piano introduction, but then it struck me how distant-sounding the piano is. It’s by no means an uncommon tactic to have your piano darker-sounding and/or more reverberant than your lead vocal, so as to push the singer to the front of the mix by virtue of sonic contrast (as in Freya Riding’s 'Lost Without You' or indeed Adele’s 'Someone Like You'), but this production takes that to an extreme. It’s almost as if Marroquin’s muted the dry sound and just faded up the room reverb! What I find particularly intriguing about this is that I didn’t really notice it the first few times I heard the song, and would have sworn blind (from memory) that the piano was much closer-sounding than it really is. So, effectively, I subconsciously conformed my perception of that piano sound to my expectations of how such a texture ‘should’ sound in a chart production. Assuming I’m not the only one doing this, it means Manny Marroquin can have his cake and eat it too, bringing the vocal more upfront by making the piano abnormally distant, and yet also relying on the listeners to fill in the piano presence they’re expecting to hear. Argh! He’s messing with our brains!

Coming back to this production after a a couple of years, something else has also caught my notice: if you listen to the choruses, the sub-bass is pumping the lead vocal level, presumably on account of it hitting some kind of master-buss processor and thereby turning the whole track down during bass notes. On the one hand, this kind of pumping can be a psychological cue that the track is ‘loud’ by mimicking the physiological pumping effect your ears create as they defensively desensitise your hearing system when assaulted by powerful sounds – a trick that’s stock in trade for many styles. (A particularly extreme one that always springs to my mind in this context is “the -usic -ounds -etter -ith you”…) However, the downside is that your vocal hook then doesn’t balance quite as stably, so the vocal transmission gets a little less reliable. This is why some producers choose not to pump the vocal track even while pumping the rest of the mix. Whatever line you take on this, though, it’s fundamentally a mixing decision, as far as I’m concerned, so it’s something to keep an eye on if you’re producing bass-beavy styles and sending your tracks off to be mastered by someone else, because if your third-party mastering engineer does any serious limiting, then they can easily trigger vocal-balance changes that shouldn’t really be within their purview.