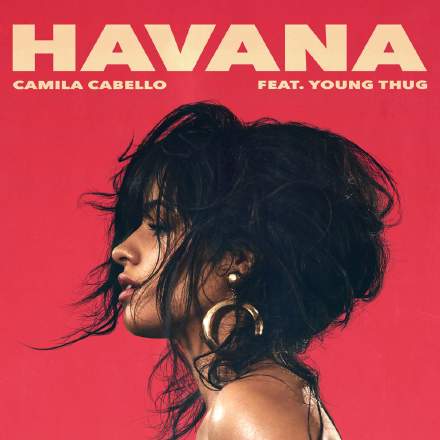 Beyond the cool reverse-reverb effect preceding the vocal entry at 0:07, the thing that caught my attention here was the vocal arrangement. Partly it was just the variety of textures presented, from the basic centrally panned lead vocal with its tastefully automated background delay effects, to the wide-panned pre-chorus layers (and the combination of both at 0:45-1:04), to the fabulous countermelodic ululation in the second chorus at 1:04. But I also found myself pondering the call-and-response device between the solo and layered vocals in that pre-chorus at 0:27. While in principle the idea of shifting the attention between the two vocal textures feels sensible in terms of maintaining the listener’s interest, I wonder whether it would have been better if they’d avoided overlapping the end of each layered vocal line across the beginning of the following solo vocal, because it does compromise the lyric comprehension for me — I lose a clear sense of either the tail of the one line or the start of the other line in each case. In practice it’s of little consequence here, as this section only appears once, but it’s something that may be worth considering if your own production does something like that for its main hook section, say. We humans can quite easily deal with two or three musical/rhythmic lines in counterpoint, but it’s much more difficult for us to perceptually disentangle more than one simultaneous text stream.

I was also tickled to discover, given my recent critique of 'Ghostbusters', a striking similarity between the bass line of this song and that of the audio demo I created to accompany the second part of my ‘Creative Synthesis With Yamaha XG’ article series — same key, same notes, and very similar tempo and rhythm. play_arrow | get_app Hmm… I don’t suppose anyone has the number of Huey Lewis’ lawyer?