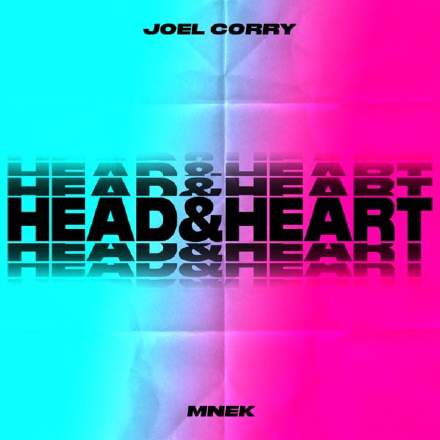 Fundamentally, this whole record’s rooted on the same bass riff, first heard at 0:07, but what I like about this production is the way the lead line sets up a rhythmic tension-release dynamic in relation to it. What I mean by this is that the main “bum-bum-ba-dum” vocal hook follows pretty much an identical rhythm to the bass riff, but the lead vocal verse (eg. 0:07-0:23), while still tracking the same template quite closely, also begins to pull away from it in subtle ways. The last two syllables of the first bar (“God these” at 0:08), for instance, are pushed a sixteenth-note early, whereas “said do-” at the end of the third bar (0:13) are pulled a sixteenth-note late. You still get a sense that the vocal’s following the bass riff, but there’s just that hint of heterophonic frisson, if you’ll pardon my posh!

The phrase “frozen in motion” at the end of the verse (0:19) then breaks out into more melismatic delivery, and in a sense sets the scene for the pre-chorus (0:23-0:38), which takes this idea further, making the lead more a proper counterpoint to the bass riff. And the beauty of this is that when the “bum-bum-ba-dum” hook returns at 0:39 that contrapuntal tension is released, helping with the feeling of pay-off at that moment.

Also, I couldn’t leave this track without highlighting the nice little double-time kick-drum moment that announces the final choruses at 2:12. Although the whole song has been shot through with that “three eighth notes at the start of the bar” concept, this manoeuvre manages to underline that even more, as well as just delivering a bit of instant drama. Neat!