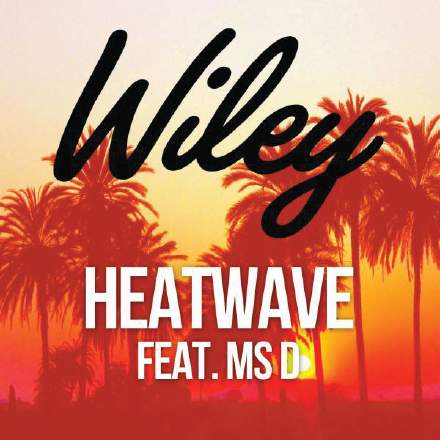 It’s not often you hear something that sounds like an obvious fluff on record these days, so I was fascinated when the string loop and bass drone that had been building up so predictably for the first half-minute of this production suddenly took a bizarre-sounding swerve at 0:37, for all the world as if the person at the MIDI controller had had a seizure! Whether initially created accidentally or not, however, the fact remains that this odd arrangement feature was allowed to survive all the way to the final mix, becoming an unorthodox and arresting little hook, repeated at 1:36 and 2:35 as a vote of confidence — a variation on the old jazz trick of repeating a mistake until it starts to sound like part of the plan! So if you’re short on ideas for your next production, remember the wise words of Miles Davis: “Don’t fear mistakes. There are none.”

Although this song has been the bigger hit, I have to say I prefer the follow-up ‘Can You Hear Me’. Just more interesting in terms of its sounds. Check out 2:50, for instance: vague pitchy bass line; sonar pings; fizzy synth percussion – love it! That track’s not without its own harmonic daftness, though. The bass under the “ayayayah” vocal riff doesn’t seem to have decided what it’s supposed to be doing, and undermines the build-up implied by the arrangement. Or I’m just too old.