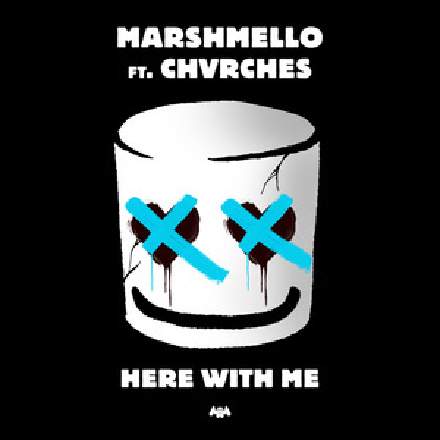 A lot of the time, end-of-section arrangement fills are about adding complexity that isn’t present the rest of the time, but there’s a great example of the opposite here: the lead vocal’s opening delay effect is allowed to swell up after the first three phrases, but is then muted for the fourth, which is, naturally, the hook line.

At the other end of the song, though, the final section’s second phrase “know I’m finally free” falls rather flat because the piano part decides to return to the tonic for both its third and fourth chords. I’m not sure what the thinking was there, because it makes it feel to me as if the song is ending prematurely, rather than continuing for another two phrases.