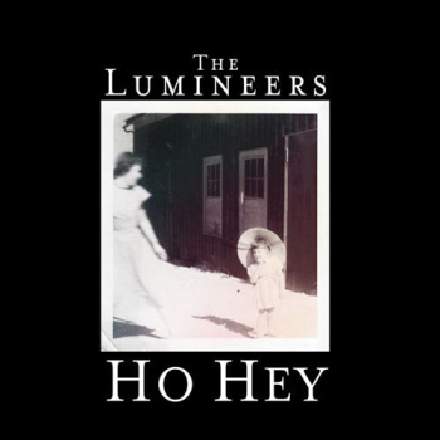 Creating an effective depth dimension in your mix is about much more than just how much reverb you add. Although the heavy room ambience on this song’s titular backing shouts is clearly one of the reasons why they sit well behind the lead vocals, guitar and mandolin, there are two other psychological effects in this production which I think really stretch the front-back perspective. The first is that the foreground instruments simply have more brightness in the top octave of the frequency spectrum. Although Kevin Augunas’s vocal EQ is partly responsible for this, the choice of distant miking for the yells is also a factor, I think. Close-miking any source will usually capture more of the extreme highs than distant miking, simply because the microphone picks up a greater proportion of the source’s direct sound on axis when used up close, and most mic designs have a significantly brighter timbre on axis than off axis. In addition, though, there’s the fact that the foreground parts are unmistakeably being performed a lot less forcefully than the background chant, but nonetheless have no trouble being heard against them in the mix. This, therefore, makes a strong implication that the softer-sounding parts must be a lot closer to the listener, otherwise how else could they compete on such an equal footing in the level balance?