Hold Back The River 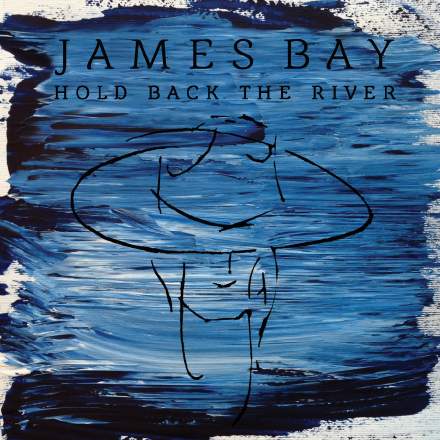 James Bay is an artist whose voice is clearly his trump card — rich, ragged, and expressive in equal measures. However, credit for the vocal interest in this single should also be given to the vocal arrangement, which has a number of ear–catching features. My personal highlight is the second chorus (1:29), where the high falsetto line takes centre stage, but with support not only from head–voice doubles at the octave below, but also from a distant chorus of yelled doubles at the unison. This is an odd effect, but enormously effective in context, because it implies there’s a rabble–rousing chorus approaching over the horizon, but doesn’t bring them close up until the following chorus. Slow–build songs like this can be notoriously difficult to mix, because it’s so easy to run out of steam too early, leaving later choruses sounding anticlimactic. Manipulating the long–term dynamics through vocal arrangement is a key part of this production’s solution to that perennial problem. (The band arrangement plays a part too, of course, with a clear increase in guitar drive and drum ambience for the final chorus compared with the second.)

What also struck me about this arrangement was the way the opening guitar riff’s basic melodic contour saturates so much of the song: in the guitar intro/outro and accompaniment for both verses; in the verse vocal melody; in the parallel–motion bass line which joins it from 1:00; and in the wordless backing–vocal bridge that follows the second chorus (1:57). The danger with using one melodic idea so heavily is that it can feel laboured, but James Bay combats that here by working his vocal phrasing progressively more freely around the basic guitar riff, teasing the ear with his continual excursions and returns. This technique (which ethnomusicologists call heterophony) is much more prevalent in traditional non–Western music, but this song demonstrates that it clearly still has much to offer modern chart artists.