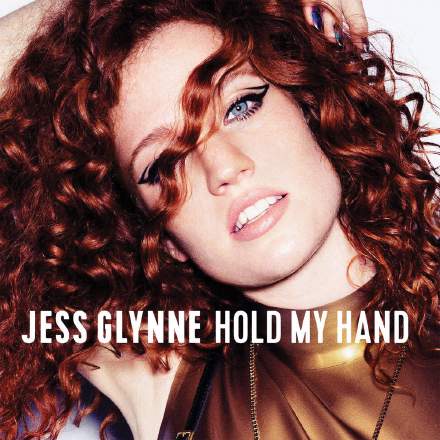 This song showcases a straightforward vocal arrangement stunt that many project–studio solo artists too often ignore: creating call–and–response patterns using different vocal characters. The section I’m talking about here is the verses (0:04–0:35, 1:22–1:53), where the powerful, earthy chest–voice delivery of the lead line is contrasted with the prim and airy “oh” vocalisations of the backing–vocal hook line. So remember, if you’re singing your own backing vocals there’s no rule saying you have to do it with the same timbre you used for the lead.

Despite its good qualities, though, I think this song’s BV hook is actually a bit of a wasted opportunity too. Firstly, the phrase appears eight times in the song without any alteration, so it begins to get a bit stale by the end. Just varying, say, the sixth iteration with some kind of simple edit could usefully have refreshed the listener’s attention, and generally upped the musical interest.

My second concern is that those backing vocals are nonetheless one of the most ear–catching elements of the production, so it’s a shame that they exert almost no musical influence on the rest of the song — the closest we get is probably the high “oh won’t you hold my hand” at 3:15. You could pop some kind of modified hook fragment in the gaps in each chorus’s lead vocal (after the lyrics “ready for this” being the most obvious spot), for instance, or better still incorporate some aspect of the hook into the lead line itself. Modifying the “no” of “there’s no denying” to some kind of “no–oh–oh…” figure would be one simple idea.

I’m not suggesting that my specific back–of–an–envelope suggestions are that much cop, but hopefully they serve to illustrate the general gist of what I’m trying to say: why break your back coming up with all–new material for each section when there’s so much unused potential left in a hook that’s right under your nose?