How Do You Sleep 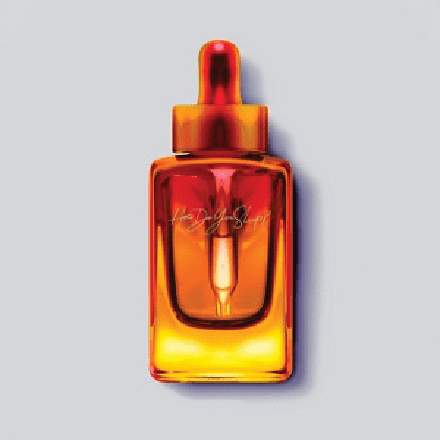 It’s no secret that pretty much every vocal performance you hear in the charts these days has been extensively pitch-processed for corrective purposes. Increasingly, however, I’m suspicious that a good deal of additional ornamentation and expression is also being added in the process. Check out the words “heart to break, baby” at 0:54, for instance, and notice the little vibrato wiggle on the C# of “ba-”. That sounds fake to me, and leaves me wondering whether the little mordents on the word “break” are too. And how about “not this desperate, not this crazy” at 1:39? Again, the last syllable’s G#-F#-E#-F# ornamentation sounds so artificial that I begin questioning the vibrato there (and on “-prate”). As for that fall-off on “way” at 1:45, unless Sam’s fitted himself with a whammy bar, it strains my credulity to imagine that he sang it like that.

For years, people have maligned the use of corrective pitch processing on grounds that it devalues great singers by allowing anyone to ‘sound good’. However, most producers realise that correcting the tuning of an uninspiring vocal performance doesn’t make it any less boring, so truly expressive singers have nonetheless retained their currency. I do worry, though, that artificial ornamentation techniques such as those in this track (and many other pop/EDM hits, to be fair) might be starting to deliver on the doom-and-gloom prophecies from the early days of Auto-Tune, especially as the quality of the pitch processing makes it harder to detect the fakery.

Leaving that aside, the synth that enters at 0:34 is genuinely thought-provoking, because it sounds like a standard EDM square-wave-flavoured bass patch, and yet its fundamental is almost non-existent. What intrigues me is that I think it’s playing on the natural adaptability of the human hearing system — in other words, the way our ears quickly compensate for differences in overall tonality between different mixes. You see, on a subconscious level I think most listeners will quickly adjust to the apparently lightweight bass, effectively boosting the low end of their perception to redress the balance. Which means, of course, that when the proper low end kicks in for the EDM break at 1:21, it makes more of a subjective statement.